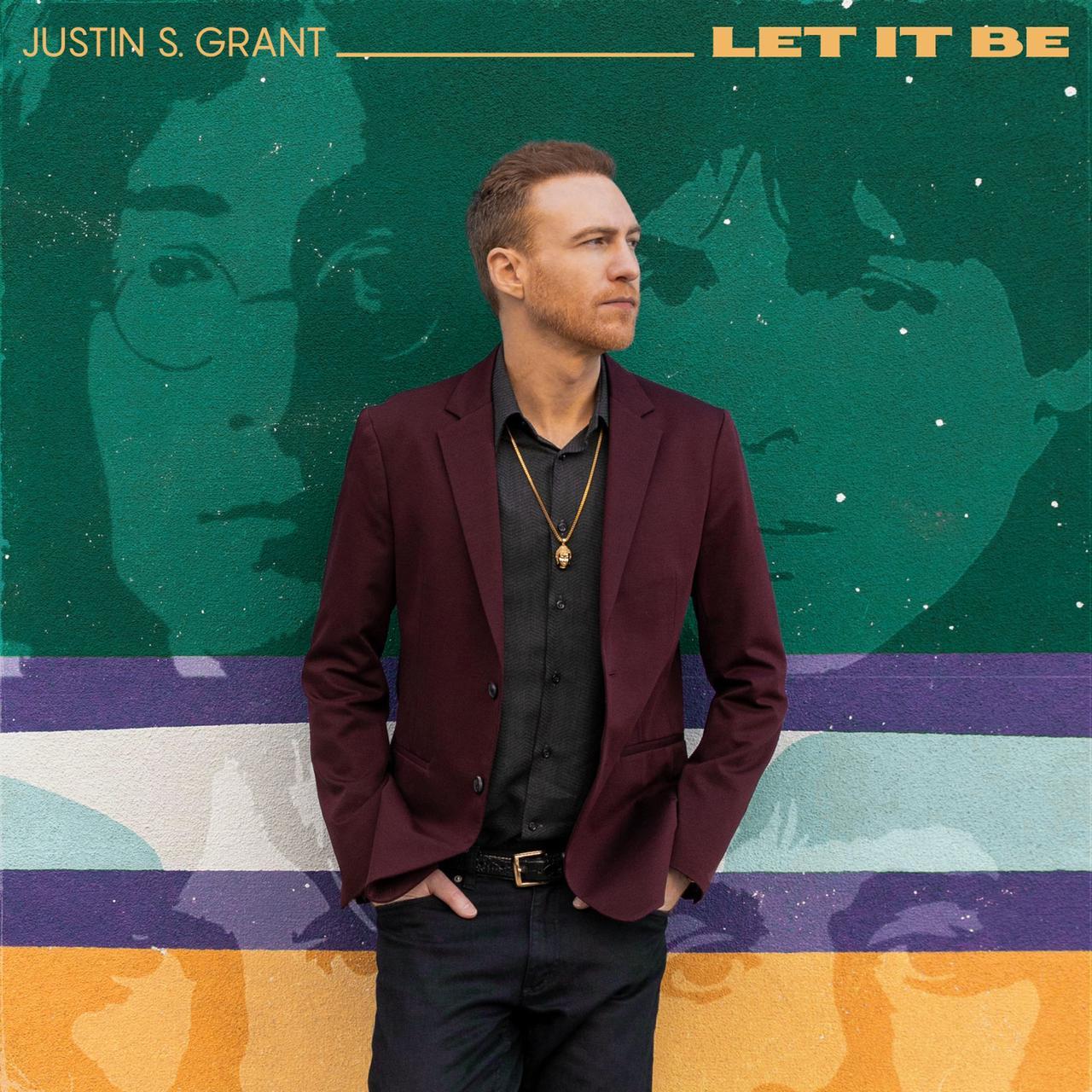 American songwriter Justin S. Grant, who recently launched his career in music with the experimental pop single and music video “Don’t Go!,” follows-through with a new release; a magnificent cover for The Beatles’ iconic “Let It Be.” With David Abrams on guitar, Justin’s version of “Let It Be” is interestingly creative in its execution, echoing the Fab Four’s original creation with a highly enjoyable result.

The lyrics video released alongside the single is a great way to remind audiences of the power and excellence of John Lennon and Paul McCartney’s songwriting. With a subtle balance between emotionality and precision, Justin S. Grant’s take on “Let It Be” is most certainly one of the best ever recorded.

Reimagining the group’s hit track seems to have been a fun experience for Grant who was able to show a different facet of his talent than on his more experimental modern pop debut release, which featured a high pitch-chorus and his tendency for a sensually romantic songwriting.

A native of Santa Barbara, California, Justin S. Grant is an entrepreneur, singer, author, and speaker. His full life is a result of his experience in diverse sectors throughout his journey. He attended secondary school at Thacher in Ojai, California, where he received a vigorous natural, ethical, and academic education in an atmosphere rich in metaphysical traditions. At the University of California in Santa Barbara he earned a Bachelor of Arts in Creative Writing and studied world religions. Justin then travelled to the Himalayas and deepened his love of sacred music and meditation. He received an Audio Engineering certification from Musicians Institute in Hollywood and established a recording studio and record label. He earned a Master of Arts degree in Transformational Psychology from the University of Philosophical Research. In the non-profit sphere, he served in multiple organizations as a board member, treasurer, technical director, and live performer. Justin has sung with multiple champion choruses, sacred choirs, and pop music groups. He is excited to break out as a solo singer.

Evolution offers a pragmatic path for truth-seekers in the global era. An abridged version is available under the title of Spirituality for Busy People.

With two releases under his belt as we begin our transition to a post-pandemic world, it is quite exciting to witness the rise of a new breed of artists like Justin S. Grant, capable of developing the pop genre while tackling into the most appreciated classic songs within our collective musical psyche.