Ink to Spill songwriter Bob Sauer recalls a carousel of moments when marking the most crucial memories of his fathers decade-long battle with addiction. In the band’s relatable new single “Hyd’N”, they revisit these memories, noting the personality transformation of Bob’s dad both before and after consumption. While this is not an easy-listening hit, Ink to Spill upholds their reputation of touching on tough topics. They’ve dedicated themselves to using their platform to make people think rather than escape. Quick off the heels of “Chalk Lines”, a song that discussed our country’s long battle with police brutality, “Hyd’N” marks the beginning of an upcoming trilogy for the band in which they will explore a new set of memories and tough topics. 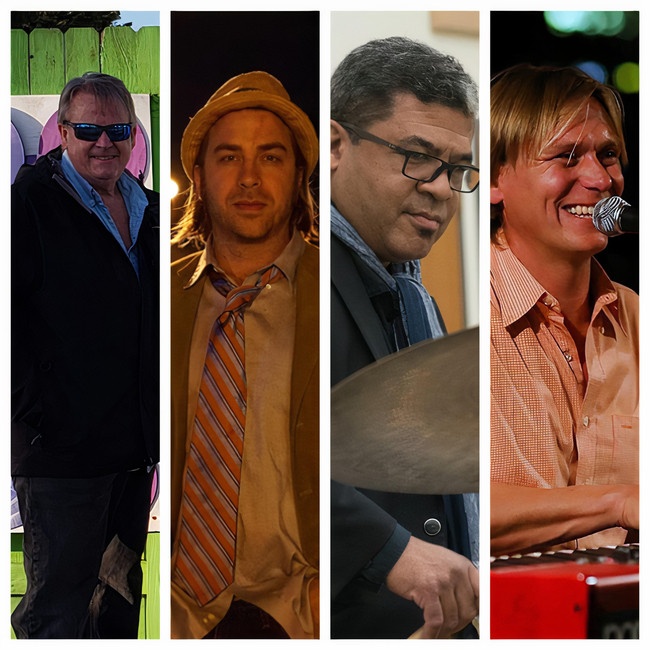 The hard-hitting track stays true to the soulful core of Ink to Spill’s music while seamlessly paired with bluesy undertones and rock n roll guitar riffs. Their effortless combination of skills comes from lead vocalist and guitarist Gus Reeves, organ and bass player Ryan Behling and world-renowned percussionist Ernie Adams. “Hyd’N”‘s song structure is equal parts reflective as it is danceable. The instrumental bridge feels reminiscent of jam band concerts in the summertime, giving a needed lighthearted feel to a heavy song.

What’s next for Ink to Spill? We look forward to the trilogy that awaits us in hopes of learning more about the band and the things they stand for. The band remains a bold breath of fresh air as they progress one song at a time.