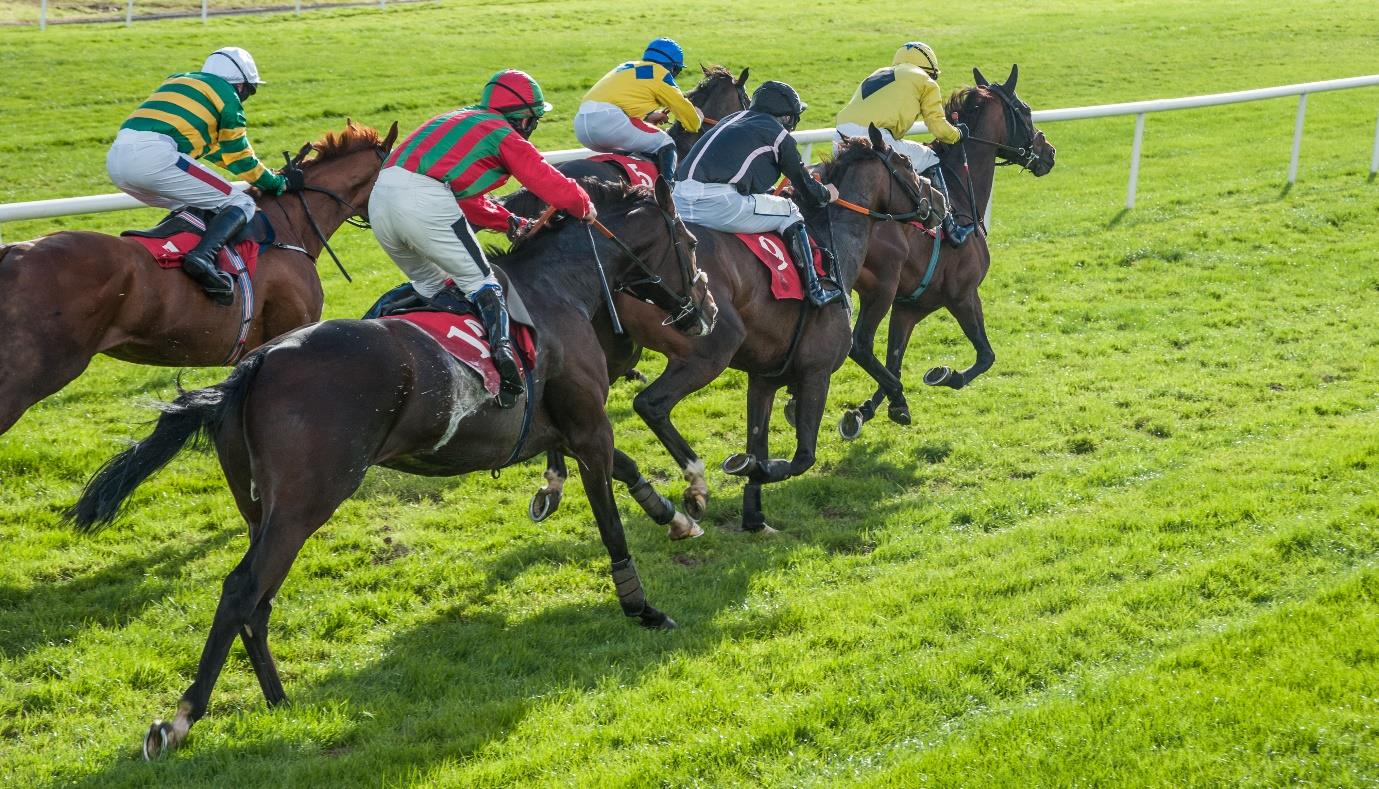 It’s every trainer’s dream to land a winner in the Grand National. For some, they will get to taste that unique success on multiple occasions, but for many, the goal of victory at Aintree will always lie tantalisingly out of reach.

The nature of the Grand National is such that you just can’t predict with any certainty who might win. The four-mile-plus marathon of a race means that mistakes are costly, while terrifying fences such as Becher’s Brook and The Chair claim numerous victims each year. While we can always expect good results for the biggest trainers at the Cheltenham Festival, the Grand National is entirely unpredictable.

All of the biggest names in the sport will be desperate to triumph in this year’s Grand National, especially after the race was cancelled last year due to the coronavirus pandemic. Let’s take a look at four of jump racing’s big-name trainers, and assess their chances in the 2021 Grand National.

Irish trainer Willie Mullins pipped Henry De Bromhead to the top trainer accolade at Cheltenham last month, and he’ll be hoping to add to his solitary Grand National success, which came with Hedgehunter in 2005. Mullins’ best shot this year is Burrows Saint, who stands as the fourth favourite in the odds on 2021 Grand National prospective winners.

While Burrows Saint hasn’t been in the best of form recently, he is a former Irish Grand National winner, and that kind of quality over distance doesn’t disappear overnight. The other entries for Mullins are Acapella Bourgeois, Brahma Bull, and Class Conti.

It was a Cheltenham Festival to remember for De Bromhead, who clinched an historic treble of victories in the Champion Hurdle, the Queen Mother Champion Chase and the Gold Cup. What a year it would be for Irishman if he could also add the Grand National to that wondrous list of achievements.

His best shot at victory is Minella Times, whose odds have been slashed after the success of both De Bromhead and likely jockey Rachael Blackmore at Cheltenham. At eight years old, Minella Times certainly fits the bill as a potential Grand National winner, but it will take another inspired ride from Blackmore to deliver that moment of glory and seal a first win in the Aintree showpiece for De Bromhead.

The 2021 Cheltenham Festival was a rather disappointing one for Paul Nicholls, as he failed to record a single winner. But he might fancy his chances of wiping away those bad experiences in the Grand National, where Yala Enki and Shantou Flyer represent his best chances.

At 11 years of age, Yala Enki is an old-timer for sure, but a couple of placings in the last two editions of the Welsh Grand National suggests he is still game. Shantou Flyer, crucially, boasts a couple of prior wins over distances of three miles plus, and that’s usually a key indicator of a potential Grand National winner.

Nicholls has won the Grand National once before, with Neptune Collonges in 2012. How he’d love to double that tally come April 10th.

Despite boasting a hugely successful career as a trainer in jump racing, the Grand National has always eluded the grasp of Nicky Henderson. He’ll be hoping to put that right this year, with Santini lining up as his best chance according to the bookies. The nine-year-old was pulled up in the Gold Cup after a crucial mistake early on in the race, but that could well prove to be a good learning experience ahead of the Grand National.