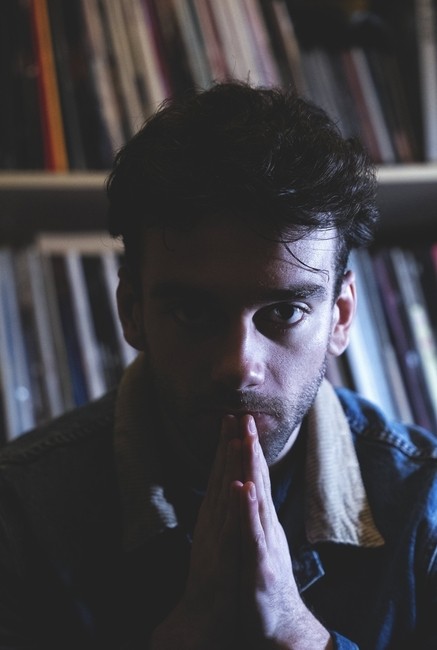 Following a string of impressive releases over the last year, including his recently released EP ‘Nocturne’ near the end of 2020, Derry-based singer and songwriter Kid Apollo is continuing his positive form throughout this new year as he unveils the stunning new single ‘Shameless’.

Much like his work to date, ‘Shameless’ is less about following the given path and more about branching out into new and unexplored territories. Taking influence from contemporaries such as Damon Albarn and Sufjan Stevens, this new release sees him tackle a more textured and inventive direction throughout. Merging and colliding genres at will, it takes you on a strange and unabashed journey straight to the heart of his musical prowess.

Although he began this project as a way to deal and cope with the global pandemic, Kid Apollo has become so much more than a simple side-project of late as he continues to improve and take charge of his newfound ambition. Things may still be in their infancy for him but this new year feels like the one where we will see what he is truly made of.

‘Shameless’ is out now on all digital platforms: https://songwhip.com/kid-apollo/shameless