The first thing that comes to mind when considering “Dopesmokers of the World Unite and Take Over,” is its title’s similarity to The Smiths’ song, “Shoplifters of the World Unite.” However, these two songs couldn’t be any more different. While The Smiths’ song is all about finding community among petty criminals. Blind Uncle Harry, in contrast, just wants to get stoned. 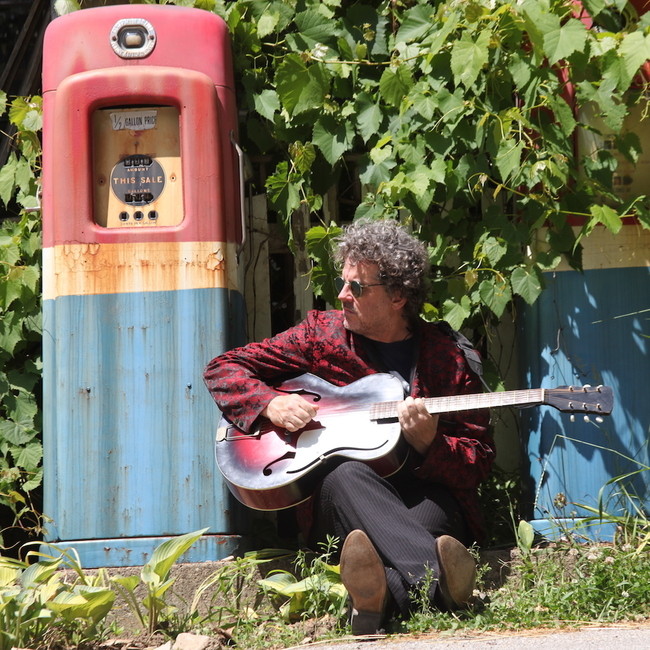 Blind Uncle Harry also sounds like he’s high while singing his folkish little ditty. He vocalizes it as a sort of bluegrass call and response song. He has a ramshackle choir repeating much of what he sings back to him. It’s similar to the message of the hippies from generations past, which advised young people to turn on, tune in, drop out. Those druggies were talking about LSD, however, which is a much more serious substance to abuse.

Lyrically, Blind Uncle Harry wonders why smoking pot is still illegal in many places. He also states that one of the benefits of being high, is it makes him giggle. In another place, he reminds us that one should not operate heavy machinery while high. One of the track’s stoner-ist lyrics is when Blind Uncle Harry rhymes ‘marijuana’ with ‘Barack Obama.” Now that’s a stretch!

As a vocalist, Blind Uncle Harry sings with a shaky, warbly voice. So much so, in fact, he makes Neil Young sound like a smooth crooner in comparison. His backing musicians, however, sound quite accomplished. There is constant instrumental improvisation taking place behind Blind Uncle Harry while he’s singing.

So then, what is the purpose of Blind Uncle Harry’s song? After all, its title suggests it is a song about unity of some sort. However, Blind Uncle Harry is no union organizer, nor is he some kind of human rights campaigner. Well, from the sound of it, Blind Uncle Harry wants to be left alone to smoke his weed, it seems. If people want to live in their own marijuana smoke-filled universe, the rest of the world should just let them live that way. That’s the suggestion here.

Maybe the world would be more peaceful if everyone just got high. People would be just too lethargic to become violent. Then again, people would not have enough initiative to get any work done. Therefore, these united dope smokers would need to be a subset of the population, instead of representing the whole population. A planet where 100% of the population is high on marijuana, just wouldn’t work.

The audience for this song is clearly stoners. Stoners can sing and giggle along to it. It’s not, though, the type of song that will convert non-dope smokers. If you already have a low opinion of those that smoke way too much pot, this song is not going to change your opinion of them. Then again, if you smoke and you’re looking for a new anthem to sing along with, this song will resonate with you immediately. In this era of BLM and LGBTQ rights, the voices of dope smokers have been a little drowned out. Blind Uncle Harry is at least raising his voice, for whatever that’s worth.