“So What?” was written a couple of years ago when thinking about my younger years. How even then religion was detrimental. I remember growing up in NYC with my family visiting from all corners of New York to get together. The cousins would be playing, the men telling stories and playing dominoes while the women did their thing. Eventually, the instruments would come out, and we would jam until the early morning. It was harmony. It was love. Money didn’t matter, family and love did. They were the best times of my life. 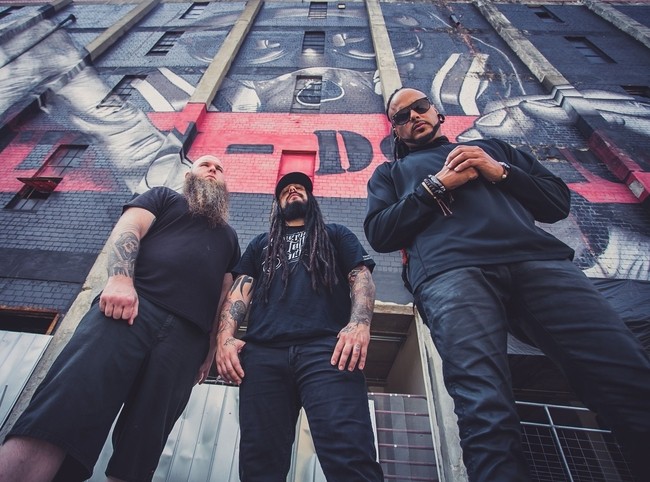 Sadly, religion played a huge role in separating my family. Some had their passionate beliefs and then those that were passionate about what they were impassioned by. That’s where the lyric “Brothers and Sister, fighting one another, they say OnE LoVE (God) is to blame” comes from.

It saddens me to think that religion, something that supposedly stands for unity, peace, love, acceptance, can have such a damaging effect on all those things instead of representing it. I’m not saying that there is not greed and judgment without religion, though I will say that even in today’s age, there is plenty of it hiding behind the bible and in the name of faith.

I understand that people need hope and something to believe in, I just don’t think religion is it. Especially not when it’s used for convenience and justification of hateful behavior. We don’t need religion to look out for and love one another – Trip Six, Vocals