This Remix produced by Rami Moscovich – Tel Aviv based musician and producer, is characterized by Rami’s warm dreamy sound, influenced by the Slowcore, ambience and Dreampop scenes. 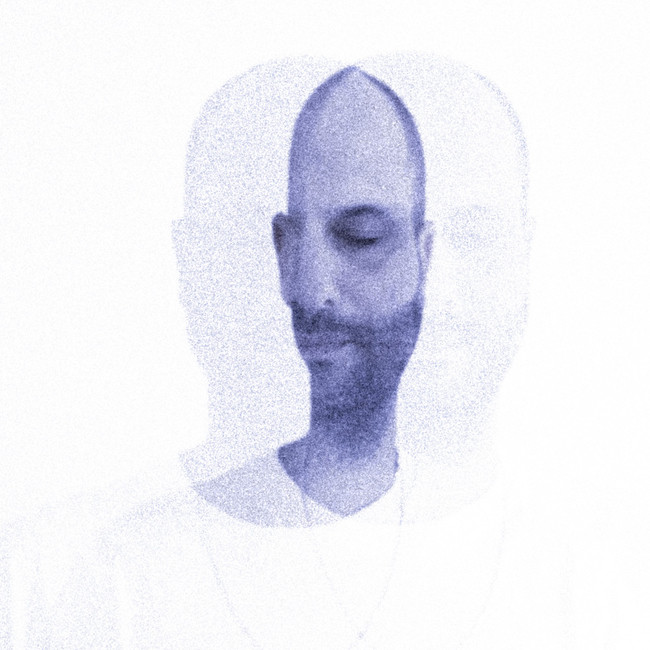 The single is part of The New Zealand based musician, Sonya Waters debut album – released by Cudighi Records. Half of the album is comprised of remixes from various artists – including Laura Luna Castillo and Jet Jaguar AKA Michael Upton. Rami Moscovich’s remix is of the Album’s opening song – “First Frost”.

For Rami, as someone who lives in a warm country, there is a longing to experience life in a cold country where it is freezing and snowing – the energy of the winter when everything calms down and there is stillness in the air.

This Remix is a fantasy about welcoming winter in a distance country (such as New Zealand, where Sonya Waters comes from) when everything freezes and the more subtle emotions could emerge.

Rami’s next release is an EP named “Capsules” which will be released by the Canadian label DMT Records on April – so stay tuned!