Today marks the return of LA’s rising star and one-to-watch, Iyla, with the gorgeous official video for her song “Strings,” a fan favorite taken from her powerful 7-track EP ‘OTHER WAYS TO VENT’ (3T Entertainment/Astra Velum/EMPIRE). 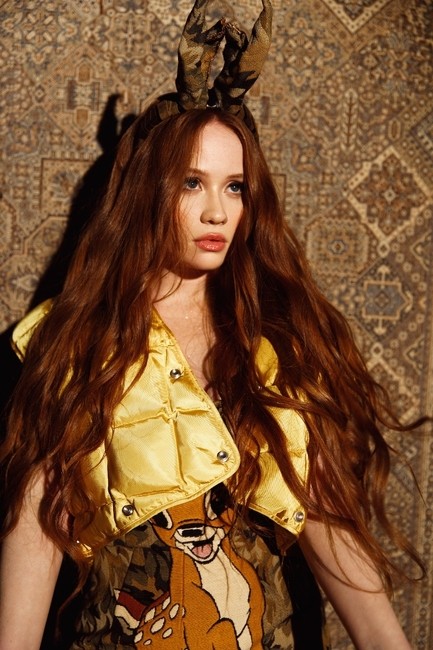 The playful video for “Strings,” premiered earlier today on Refinery 29, was directed by longtime collaborator, Patrick “Embryo” Tapu, with styling by Savannah Baker and Grace Butler and choreography from Janelle Ginestra. Transporting viewers into an eye-popping puppet show, complete with colorful costumes and elaborate choreography, the video sees Iyla bring the lyrics to life.

Speaking about the new video, Iyla reveals, “In creating both the song and visual for ‘Strings,’ I wanted the viewer to be transported to the all too familiar cycle of going back to someone after you cut ties. In this case, a bizarre land of theater puppets, where heart strings are being pulled in every direction under the grasp of lust and love.”

“Strings,” which MTV hailed as a “standout” cut from the EP, lauding its “skittering, schizophrenic production,” over which “she both floats with airy consideration and dives into rage-by-the-syllable sass” features on Iyla’s sophomore EP, OTHER WAYS TO VENT, which is an effortless offering of dark anti-pop and luxurious R&B moments, matched with her passion for enigmatic storytelling.