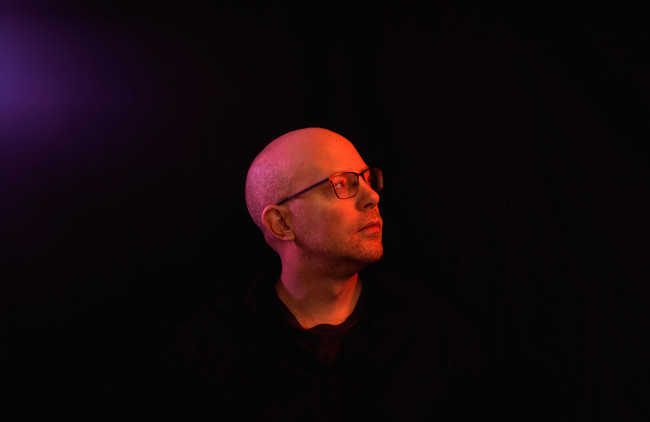 Pete Beat is a UK-based artist with an alternative sound that is refreshing and tinged with dark humour. He recently released new single ‘Drinking Lager’ featuring his rich North-East accent and kooky lyrics.

I think the best of the Beach Boys 1960s output is the most sublime music I’ve ever heard, and I never get bored of it. I remember my mind being blown by Good Vibrations the first time I heard it properly. Listening to Brian Wilson’s music is both inspiring and also sobering as I don’t think I will ever get close to that, which he made by the age of 24. Awesome. Mind even The Beach Boys said they knew they’d never do anything that good again even while making Good Vibrations.

Morrissey’s lyrics were a revelation when I first heard them, something that spoke to my teenage angst. His wit, imagery and skill at making the ordinary exceptional and interesting are amazing. I have liked bits and pieces he’s done since The Smiths split up, but for me the Smiths four studio albums are pretty much perfect. His questionable politics and opinions haven’t spoiled The Smiths for me, yet.

Before I got into The Smiths, I was a big fan of The Doors – Jim Morrison’s mystic lyrics, and Ray Manzarek’s distinctive organ playing were particular draws. The effect has worn off due to knowing it so well, but Light My Fire seemed otherworldly whenever I heard it, like nothing else. If I could go back in time and see any band live, it would be The Doors in their prime – they were so good live. Their music was very weird, which is a good thing in my book.

Perfect songs, recorded so brilliantly that they still sound fresh today. All the Beatles’ songs have solid lyrical and musical ideas in a 3-minute package – that form is definitely something I still use most of the time. Three brilliant songwriters in one band (and an awesome drummer, despite what people like to say).

When I first started spending a serious amount of time making music, the French/disco/funky house scene was at its peak, and Daft Punk were the most famous stars of that. There are plenty of other notable names from that era and scene, but Daft Punk stand out for their album Discovery which I listened to on repeat. Brilliant production which sounds like nothing else, completely distinctive, with a variety of styles and moods.

Those are my top five, but notable mentions must be made for Jimi Hendrix, David Bowie, the UK rave scene of the early 90s & the Motown scene of the 60s.

Pete Beat’s new single ‘Drinking Lager’ is taken from his upcoming album ‘Before The War’ and is available to stream & download everywhere HERE. His next single ‘Homesick Night’ is also around the corner, with a release date of 19th February!