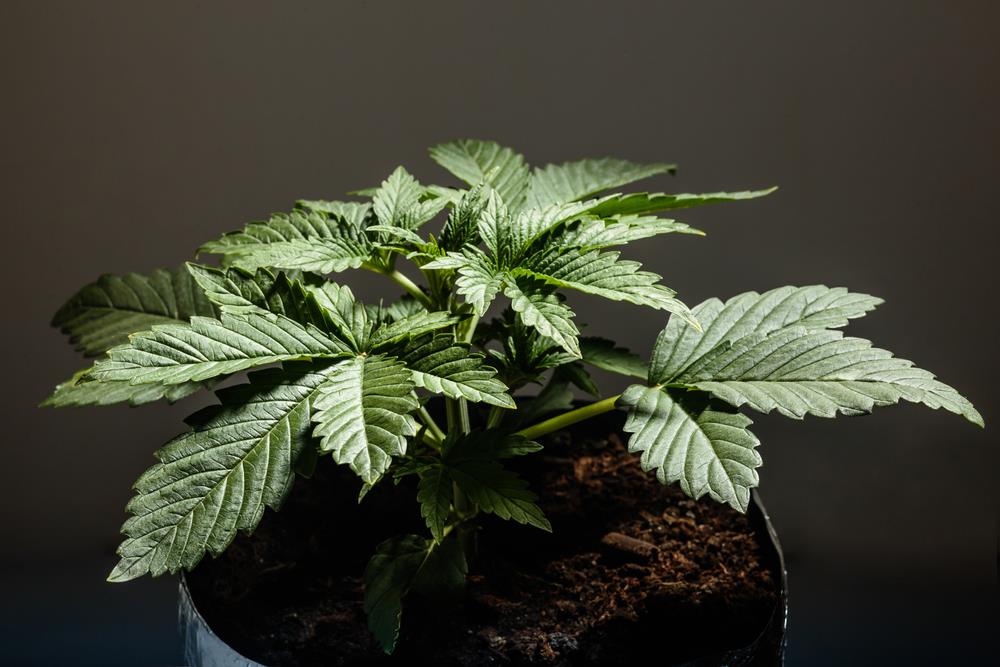 Nevada was one of the earliest states to legalize recreational cannabis, thanks in no small part to the interests of Las Vegas. Adult-use dispensaries — more often called cannabis storefronts — have been operational in Sin City since 2017. Vegas residents and visitors alike have taken full advantage of legal bud to the extent that Nevada is seeing nearly $1 billion in sales every year, which rivals the revenues of a much larger and more pro-cannabis state like California.

Yet, few cannabis users in Vegas stop and wonder: Where does all that weed come from? Here’s a look at how Vegas dispensaries procure their inventory — and how relaxing some regulations could dramatically improve supply.

A Guide to Nevada Grow Operations

Thanks to the relatively untouched Controlled Substances Act of 1970, the federal government considers cannabis a Schedule I drug. This means that at the federal level, cannabis has no recognized medical applications and demonstrates a strong potential for abuse and other negative health effects — and ultimately, cannabis remains strictly illegal. Fortunately, the federal government doesn’t have jurisdiction everywhere; it yields to state law in most cases. The most notable area that federal law does control is interstate travel and commerce — or the transportation of people and goods over state lines.

As a result, any state that permits medical and/or recreational cannabis sales must be able to cultivate and process that cannabis within its own state borders. Transporting cannabis among states, even among states that permit cannabis sale and possession, will result in fines if not imprisonment by federal authorities.

All this is to say that Vegas weed comes from Nevada weed farms. Obtaining a license to cultivate psychoactive cannabis in Nevada isn’t easy or affordable, so there are not as many grow operations around the state as in more grower-friendly states like Oregon or Colorado. Still, here are some of the more ambitious cannabis cultivators catering to Vegas’s high demand:

By no means are these the only grow operations delivering cannabis to Las Vegas; there are roughly a dozen large-scale cannabis growers across the state. Plus, consumers who live 25 miles from the nearest dispensary are permitted to grow up to six cannabis plants at home.

Other States Have Better Bud

However, just because cannabis can and does grow in Nevada doesn’t mean that Nevada growers are producing the best possible pot. Nevada’s climate isn’t perfect for cannabis cultivation; though the dry air and soil are preferred by most cannabis plants, the warm temperatures across most of the state are not ideal. Plus, Nevada’s regulators are ambivalent at best and antagonistic at worst toward cultivators, which can make it difficult to produce high-quality weed. 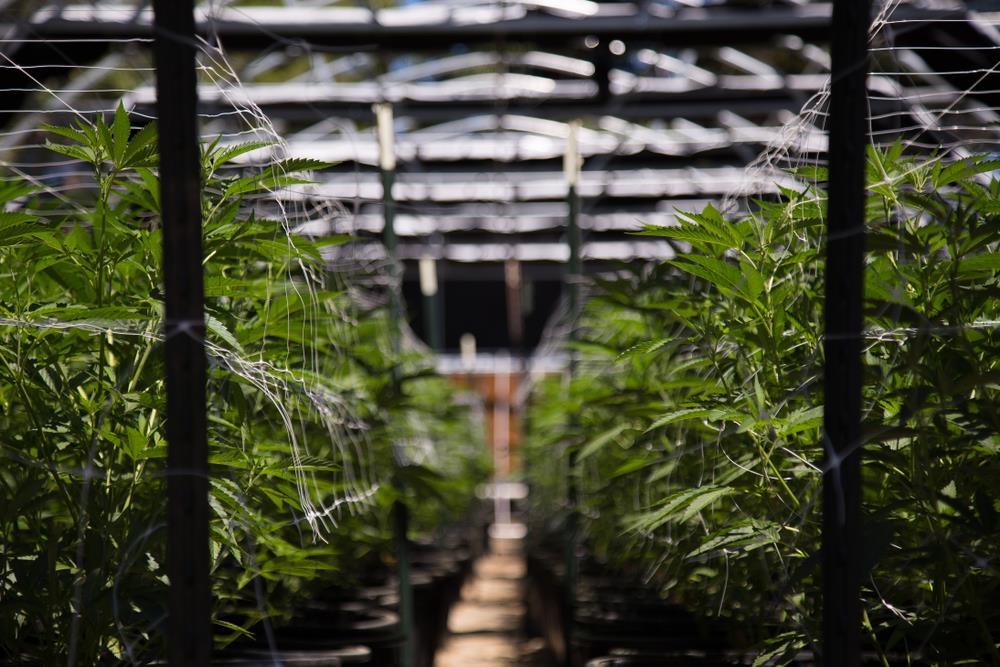 Neighboring and nearby states tend to be able to produce better bud. For instance, recreational dispensaries in Aurora, Colorado benefit from some of the nation’s largest weed farms just outside Denver, and Northern California boasts some of the oldest grow operations thanks to its long legacy of stoner acceptance. By altering the federal law — or finding another way to circumvent the prohibition on interstate cannabis commerce — Las Vegas dispensaries could stock the shelves with some of the latest, greatest strains in the world.

Vegas is notorious for the exciting and unique opportunities visitors can enjoy during their visit, but it hasn’t gained a good reputation for its green herb. Though grow operations around Nevada are working hard to deliver high-quality weed, the sooner Nevada (and the rest of the U.S.) gains access to other states’ cannabis stash, the better.