We had the opportunity to talk to emerging Korean-American urban artist J. Lee about his life, new releases and career plans. J. Lee is a unique artist who feels comfortable creating both within R&B and Hip-Hop, and always displaying a raw sincerity to “keep it brutally real” in each of his releases. 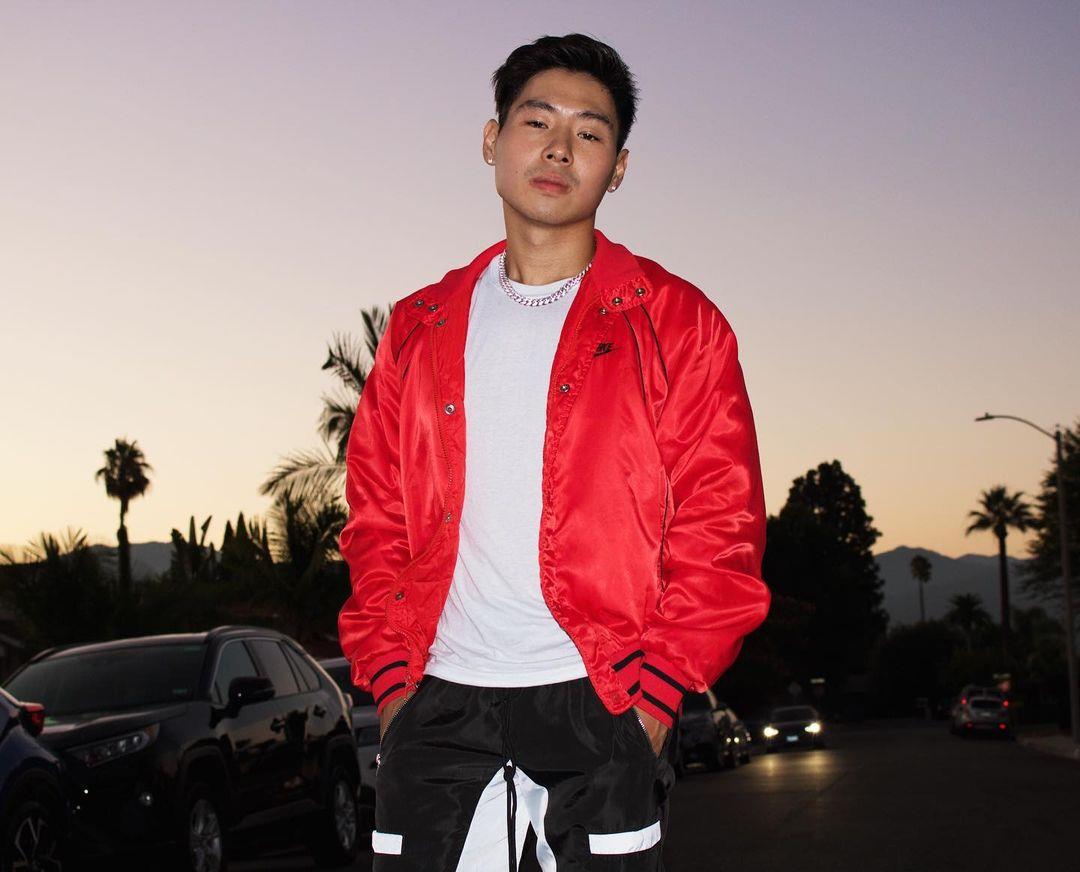 Have you encountered difficulties as a Korean-American entering the music industry? If yes, could you share with us some of the challenges you faced?

There’s been a lot of stereotypes to overcome. Asian-Americans in general were not shown in mainstream media very often (although, that’s been steadily changing nowadays). A lot of expectations on them were to fit the model minority trope and just be passive, quiet scientists, mathematicians, accountants, or other careers of that sort. I had to break through a lot of that myself. So many people were telling me I had to use my brains for those types of roles. Nah. Not for me.

Another challenge specific to Korean-American artists like me is brought on by the globalization of K-Pop. K-Pop fucking blew up only recently, all across the world. Although it’s been a huge success to South Korea’s economy, it’s actually caused a lot of issues for people like me. For one, people keep assuming I’m a K-Pop artist, which is fucked up in its own way. It’s as if people assume that because one portion of Korea’s music industry blew up, everyone must automatically stereotype Korean artists into the K-Pop culture. Secondly, people don’t understand that K-Pop is an INDUSTRY. It’s not a GENRE. K-Pop is an industry that is so carefully controlled and monitored, and there’s a lot of fucked up shit happening in the background to make all of that happen. Just because I’m Korean does not mean that I’m a K-Pop artist. I do R&B and hip-hop, and nobody has a say in controlling what I do or make.

Are you more of a studio artist, a live performer, or both?

Well right now, definitely more of a studio artist. But I love performing live. I love controlling a stage and bringing the energy to everybody in the room. Getting everyone in that lit state of mind brings you up to a whole new level. Honestly feels insane and I miss doing that.

Do you have a mentor? If yes, who?

When some artists choose one genre over others, you have made it your specialty to juggle between R&B and Hip-Hop, what made you choose this path?

To me, R&B and hip-hop is so explicitly authentic. There’s been a lot of pain and anger growing up, and I put that energy into making hard beats or into my bars. I think R&B and hip-hop are the right genres to fuel a lot of my fire because I can keep it so brutally real.

How did Covid-19 affect your music?

Honestly, there’s not been too many changes. When I work, I work. That means I’m usually in my own zone and private studio anyways, making my next record or whatever. So when COVID-19 struck, I was like, “Oh shit, for real?” but nothing really changed. I’m still making music and I still do what I need to do. Same shit, different day.

What accomplishment do you see yourself achieve in the next coming years?

Aside from music, what is your favorite thing to do?

I love designing streetwear. I like sketching out minimalistic, cool designs and seeing them come to life with my own streetwear brand, Ghost Streetwear. I also really like shoes. I’m a specific type of sneakerhead — I have my eyes set on Air Jordan 1s. I like collecting them and reading about their stories and histories.

Musically speaking, what is your biggest strength?

I think my biggest strength is being able to see the bigger picture. Yeah, I grew up singing and playing instruments and shit, but it’s really nothing in comparison to creating a commercial record. For me, I’m always trying to focus on the holistic vision of a track and I try to go from there. When I’m songwriting or recording, I tend to know the spots where I need to double my vocals, where I need to add a specific instrument, or even technical things like where I need to edit audio. I know how to match a vibe and I think that’s a strength I definitely don’t want to sleep on.

Please tell us more about your upcoming single, “These Nights”?

“These Nights” was inspired when I just recently moved to LA county last year. Even though there were a lot of changes happening, I still somehow found myself seeing a new girl. But there were a lot of back-and-forth and confusing moments, where she was so caught up in her feelings about random shit that I was often left wondering, “What just happened?” My upcoming song is about that feeling of, “The fuck?”

This is another song I made by myself. I recorded, wrote, produced, mixed, and mastered everything and set it out for release with the intention of it being a catchy, pop-rap track. I let the guitar lead the way to make it a bit more melodic and kinda give it a more California type of feel to it. My bars and flow speak for themselves.