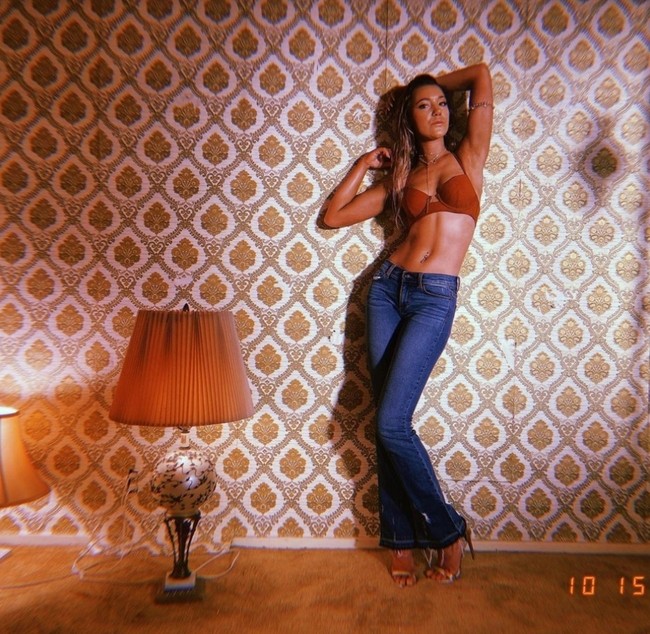 When singers give a performance, there are two focal points that hook the audience like no other: the singing and the dancing. And when an artist is a master at the two, the compelling production and irresistible capture is enough to turn anyone into an instant fan. Deemed as the “pop princess of the west coast,” Jaimie Steck turns heads with her fierce showmanship equivalent to household names like Britney Spears, Madonna, and Janet Jackson. The gradual disappearance of dramatic performances is what inspires Steck to appear bolder and brighter. Her multitalented identity is what makes her outshine other young pop artists on the market. The Los Angeles resident lets her lyrics do the talking and her body do the talking as well. As a songwriter, the singer channels her inner creativity merged with external experiences to pen songs that are highly relevant and extremely propulsive.

Besides thriving in her natural habitat as a singer and dancer, Steck is a natural when playing another role. She can be found in an episode of Anatomy of a Breakup and the films Swift Justice and Running Forever. Her music and personality is unapologetic; she’s a firm believer in standing tall despite what people think of you. If you keep your head high, you won’t hear what’s below you. With that attitude she has captivated thousands with her first three singles and her newest release, “Boomerang,” is a worldwide occasion.

When Jaimie tells you to stand tall, you stand tall. And if you’re still not sure, the clip for “Boomerang” will make you want to get up and dance along. The music is her voice and video is all her. She struts around the screen and mesmerizes us as she strategically waves her baton around. She’s the ringmaster and we’re the audience, ready for a show stopping performance. Her electricity reinvents the music scene of the late 90s/early 2000s while adding a personal flair. She dictates the camera as the effects surrounding her mimic two opposite catalysts: fire and water. In the end, the heat from her performance causes a fire to burn continuously. Jaimie Steck is on fire and there is no putting her out.