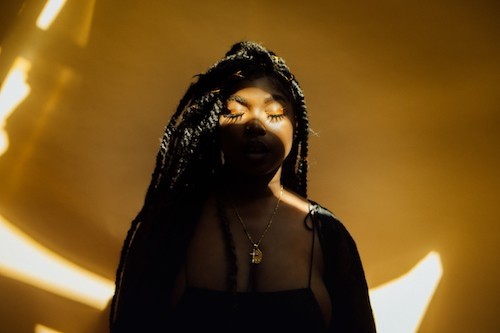 After releasing the first part of the project, ‘Drive – Dawn Edition’ in October 2020 (that saw her praised in the likes of COMPLEX, Notion, GUAP and more) Kemi is back with four new tracks that showcase her singing & songwriting abilities and solidifies her place as one of the UK’s most exciting voices in R&B.

‘Promise’, produced by Blue Lab Beats, is the first track of this new music, drenched in elements of 90s electronic & R&B and sees Kemi verbally wrestling with a potential lover, asking them to promise “we won’t fuck up each other”. Speaking on the track, Kemi says “this embodies my sound, or me as person. It sounds perfect on a long drive and gives me this warm feeling even though it’s so vulnerable. This one’s for everyone, and anyone, who gave their word to someone who never deserved a promise.”