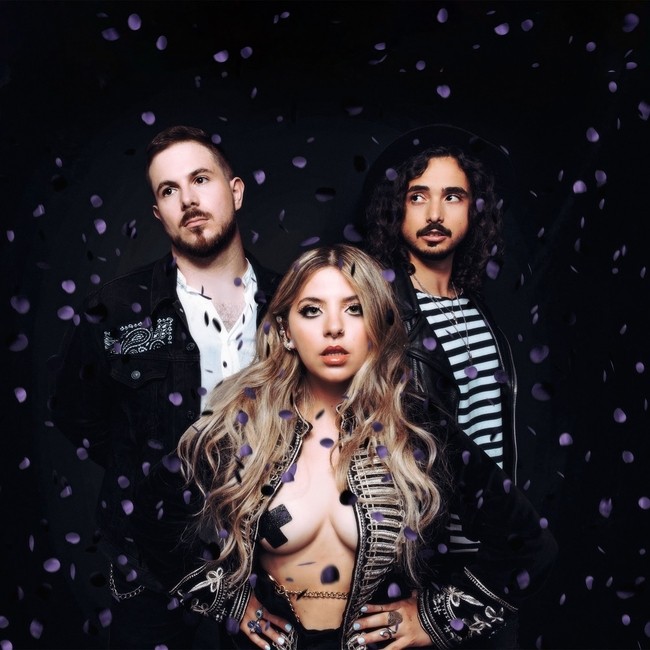 Toronto-based MONOWHALES exploded onto the scene back in 2017, and have spent the last three years firmly establishing themselves as one of the most exciting new bands on the Canadian musical landscape. Their single, “RWLYD (Really Wanna Let You Down),” propelled MONOWHALES into the mainstream, hitting #2 on the Mediabase Canada Alternative Rock Chart and making history as the only independent, self-managed band to achieve such a feat.

Latest offering, “Out With The Old,” is a snarling and defiant middle finger to the past, an anthem for the disenfranchised. The world is being forced to reset and we’re all anxiously caught in the cycle. It’s about time to throw out the trash – out with the old and in with the new.