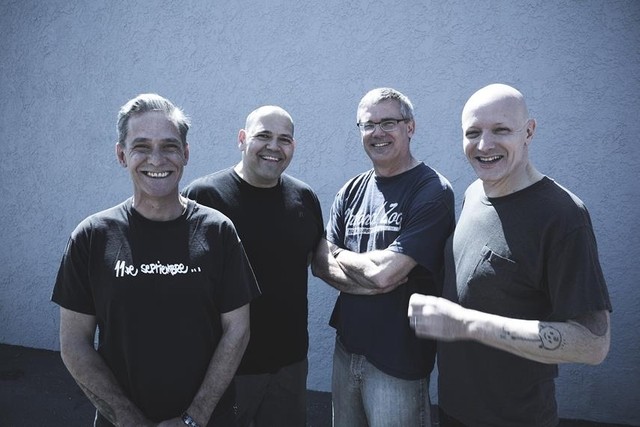 Today, legendary punk band Descendents share their new track “That’s The Breaks.” The track follows the politically-charged two-song single Suffrage, released ahead of the 2020 general election encouraging voting to take down the Trump administration. In triumph, “That’s The Breaks” serves as a farewell to 45 ahead of the upcoming inauguration.

“Loser. Big time loser. Delusional loser. SORE loser. The time has come. The time is now. Just go, go, GO. I don’t care how. Donald J. Trump, will you please go now!,” adds vocalist Milo Aukerman. “What’s it gonna take? A gazillion dollars? (Oh wait, you already grifted that from supporters)… A get out of jail free card? (Only if our judicial system totally fails us)… A wooden stake through the heart? Whatever we can do to make you go away, we need to do it. And I don’t mean just leave the White House, I mean crawl back into your hole of hate and live out the rest of your life as a nobody. A loser. Because that’s what you are. Worst. President. Ever.”