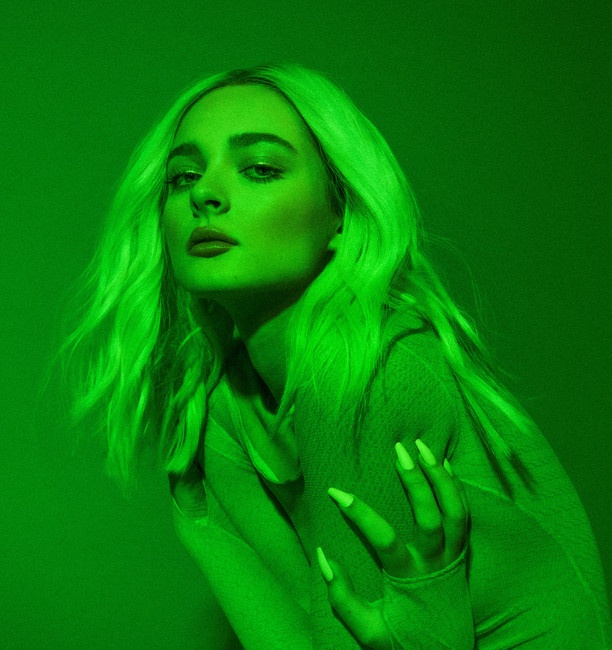 Breakout singer/songwriter Charlotte Lawrence is kicking off 2021 with brand new music, dropping her new single “Talk You Down” today.

“Everyone deals with their emotions in different ways and we’ve all been dealing with so many different types of emotions in the last year,” says Charlotte. “I wanted to be a part of a song about anxiety and how I deal with it. Talking with someone about how you feel is a perfect way to get through any emotional experience.”

Born and raised in Los Angeles, Atlantic Records artist Charlotte Lawrence is a pop singer with a dark edge. She has already racked up millions of streams with breakout songs “Just The Same” and “Sleep Talking,” two viral hits which perfectly capture her trojan horse approach to music as she packs in deeply personal lyrics through irresistible melodies and festival-headlining choruses. Lawrence has garnered critical praise, appearing on the covers of V Magazine, NOTION and picking up support from NME, CLASH, i-D, The Independent, The Line Of Best Fit, DORK and more.

Charlotte has spent the past few years writing and recording while finding her musical voice. What has emerged is a love of melody twinned with a darker aesthetic. Her most recent singles “Why Do You Love Me,” “God Must Be Doing Cocaine” “Joke’s On You” off the Birds Of Prey soundtrack, “Slow Motion” and “Talk You Down” showcase the reward of her musical risks. She has more new music on the way coming early this year.