Whether participating in classical concerts or lending her talents to contemporary artists and musicians, Kumi Takahara has long been contributing to the world of music. This year, however, sees Takahara finally showcase her own compositions to the world with the release of her debut album See-Through out February 24th via FLAU. 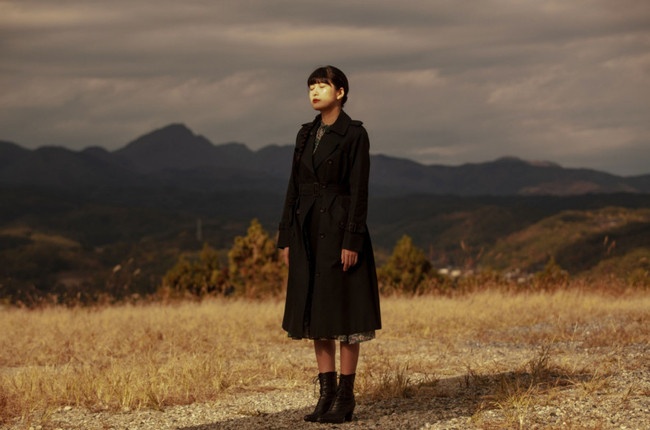 The album began life in 2016, when Kumi Takahara took to the bathroom to record music: the quietest place in her Tokyo apartment. Using bath towels as sound-absorbing equipment, setting up a microphone above the sink and balancing her laptop on the washing machine, what would become the demos for See-Through were created. Personal music made from a small living space.

Today she shares the first look from the album “Tide”, a track that bursts with resolve. Deep and golden, it is a symphony in miniature set on a bed of interweaving fugue and columns of bass, with strings that soar into the sky, way above the shifting tides. It’s released alongside a head-turning remix by Earth Trax (Shall Not Fade/Rhythm Section/Phonica/Les Yeux Prange). Check out the “Tide” video on YouTube, and check out Earth Trax’s version here.