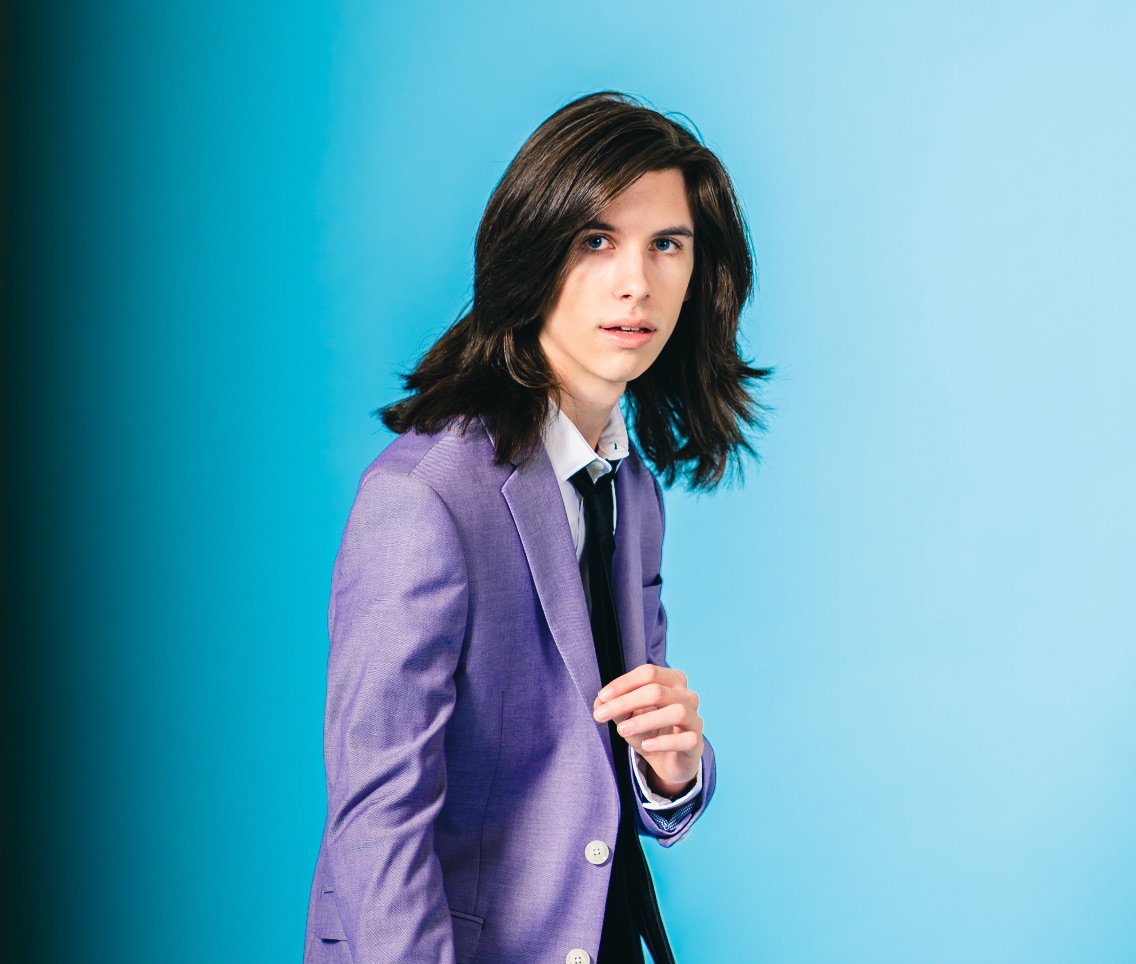 Here’s a funny thing about our current locked-down and fettered reality: although the limits on our mobility have never been greater, things haven’t slowed down much. We may be stuck at home, but we’re still rushing around, working as hard as we ever have, juggling responsibilities, coping with the demands of social networking, and doing our best to keep afloat as our minds race. As the crisis has deepened, the pace of life has only quickened. One must realize that life as a whole flies by as time goes on, and that sometimes slowing down and appreciating the finer details is what gives the energy to go forward.

That’s the advice given to us by singer-songwriter Mason Embers on “Rush,” the latest single from his ambitious debut album, coming early 2021. And although the artist is 17, there’s good reason to believe he’s wise beyond his years. His songs are consistently thoughtful, sturdily-built, cleverly written, full of sharp-eyed observations about human nature, and suffused with hard-won optimism. Embers’ debut concept album is packed with songs consisting of the whole spectrum of human emotion. It’s narrated by a soldier about to be sent into combat, and the challenges faced by his protagonist are ones that are sure to resonate with anyone who has ever met a sudden interruption to their routine – everybody on the planet in 2020, in other words.

Mason Embers possesses a perfect voice for storytelling. It’s acrobatic, bell-clear, conversational when it needs to be, and simultaneously dramatic and precise on the big choruses. When he applies that instrument to “Rush,” it’s no exaggeration to say that the result is inspirational. His performance is so engaging and communicative that you might not even notice the chances he takes on the song’s verses and the unusual, elusive quality of the melody. This is a young songwriter with ideas to burn – one who has already developed a distinctive compositional sensibility.

He’s also a natural in front of the camera. Although “Rush” directors Rexway and KKMedia have plenty of cool video tricks to apply to the clip, he keeps the camera fixed on Mason Embers, who commands every frame he’s in. The young star addresses the camera with a preternatural sense of balance and easy confidence, and as he does, he’s good to the message of his song. Even as things get hectic around him, he’s going to take his time.