FELLOWCRAFT, indie prog band from Washington DC, has teamed up with former Bruce Dickinson bassist Chris Dale to record a new rendition of “I Will Not Accept The Truth”, originally off his 1996 album, Skunkworks. This new song appears on their upcoming album ‘This Is Where You’ll Find Me’, due out February 26th, 2021. 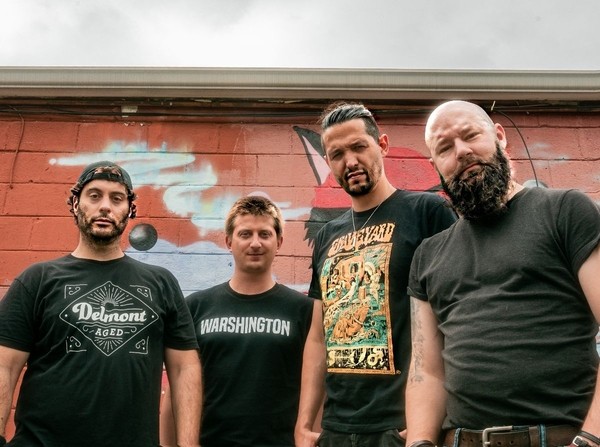 FELLOWCRAFT’s unique take on the song explores a more progressive styling than the original version, a brooding grunge song about the power of not giving up. Considered by some to be the best Dickinson solo effort, Skunkworks saw the metal singer taking a radical shift in direction. Almost entirely eschewing connections to Iron Maiden and that more traditional approach to rock, this album was very much in the alternative vein of its time, having much more in common with bands like Soundgarden and Alice In Chains. This is precisely why it’s a personal favorite of Fellowcraft’s band members.