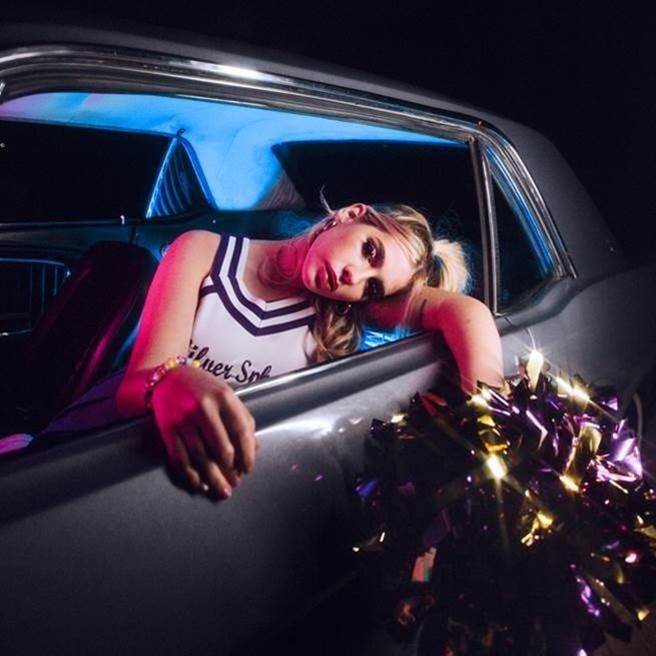 Indie pop darling Silver Sphere releases her new track “football game” via Little Worry/RCA Records. The track is produced by Dylan Brady of 100 Gecs and the video is directed by Tusk Creative.

“football game” follows Silver’s all my boyfriends EP which released in September and led Idolator to declare it “One Of 2020’s Best Eps” and Earmilk praised her “…bright pop melodies and attitude.”

Silver Sphere says, “I wrote the chorus of football game when I was in high school. At the time, it was about exploring sex and love for the first time, and the feeling of nativity that comes with that. But it’s also about the double standard of exploring sexuality for young men and women, and how often girls are shamed for the very experiences boys are praised and idolized for. When I got in the studio with Dylan, I took the choruses, which depict how slut shaming can make girls feel weak, and I rewrote verses around it that reflect the more powerful side of feminem sexuality and the confidence I grew into as I got older.

I’ve loved working with Dylan for years and have been mesmerized by the intense sound of his production. I knew that this song needed his uniqueness and unapologetic power to accompany the concept.”