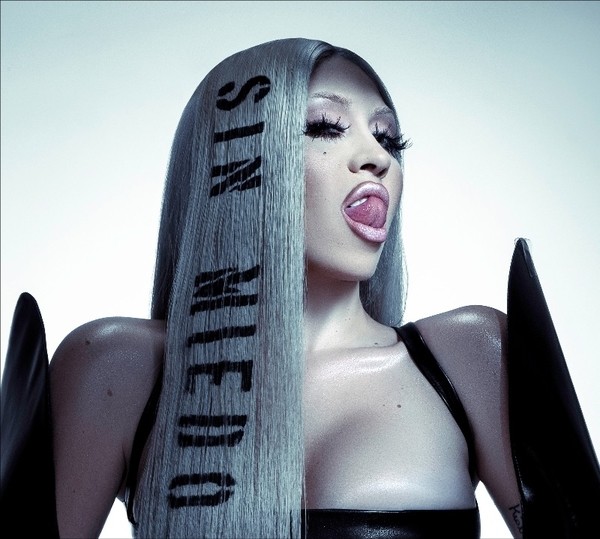 “this album is full of so many genres that made my childhood & i am very proud of its range of emotions and nostalgia,” Kali says. “i hope it brings you any bit of the joy it has brought me.”

Raised between Virginia and Colombia, Kali Uchis rose to prominence with her project Por Vida in 2015. Uchis’ 2018 debut album, Isolation, received widespread critical acclaim and was featured on Best Of lists in Rolling Stone, Pitchfork, NPR, Vulture and many more. Uchis has collaborated and shared stages with Gorillaz, Jorja Smith, Juanes, Diplo, Major Lazer, Tyler, The Creator, Daniel Caesar, Bootsy Collins, Snoop Dogg, Kaytranada, Leon Bridges and more and has toured the world over, with much-lauded sets headlining Tropicalia and at Coachella, Governors Ball, Bonnaroo, Austin City Limits, Lollapalooza and many others.