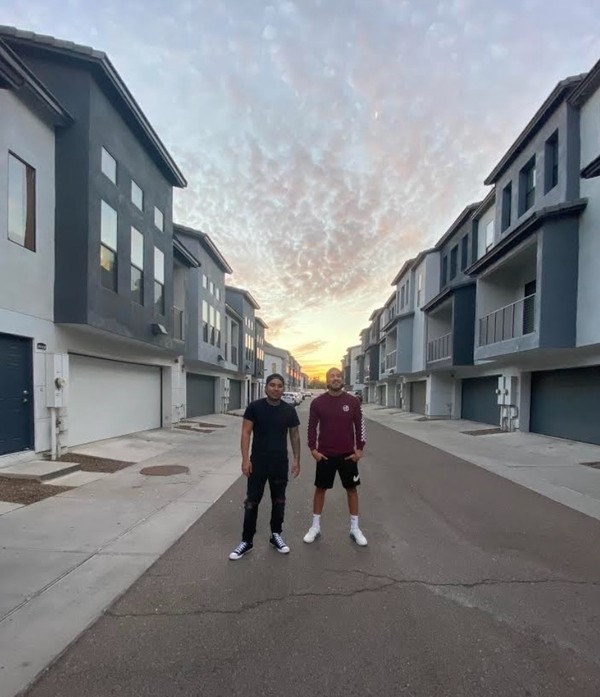 EDM is a hugely popular genre, but within it are many subgenres that range from headbanging and hardcore moshing to songs that can last 15 minutes in an underground club in Berlin. One subgenre whose BPM (beats per minute) are enough to get the party started and keep it going is known as house music. House music is arguably the most in-demand subgenre of EDM right now – and QVNTRO is at the core of the house pinnacle. The music producers remain avant-garde in Arizona’s bustling electronic scene.

You might recognize them as two brothers (Michael and Fabian) with the same passion, or by their vibrant and colorful logo, or maybe by their reputable tagline, “Ouuu! I Got That Juice.” Not only have they collaborated with 24hrs, Futuristic, Keak Da Sneak, Nef the Pharaoh, and Rayven Justice, the duo also produced songs for Chill Dill, Lucky Luck, and iTSDUB. Whether looking at their impressive Spotify numbers (over 1 million streams) or Fabian’s feature on the Precision Tune Radio sessions, it’s clear that QVNTRO are flourishing alongside the vastly growing EDM community.

With the rise of the internet and social media, electronic music has soared, and so has its dance routine known as shuffling. The steps in shuffling are great physically and mentally, and serve as a form of expression when dancing to the music. Pleasantly, QVNTRO’s newest music video, “Hold On,” incorporates the fancy footwork to every beat. The aerial footage takes us on a tour of Tempe, Arizona, where we find a group of shufflers repping QVNTRO merchandise. The clip features some of the community’s top shufflers, like Elena Cruz, Mary Grace, and Sterling Torress. Subtle neon beams emphasize the clean moves and parallel the tempo. No matter where the cutting shapes take place, the freestyle dance paired with house music brings the community together from all over the world.