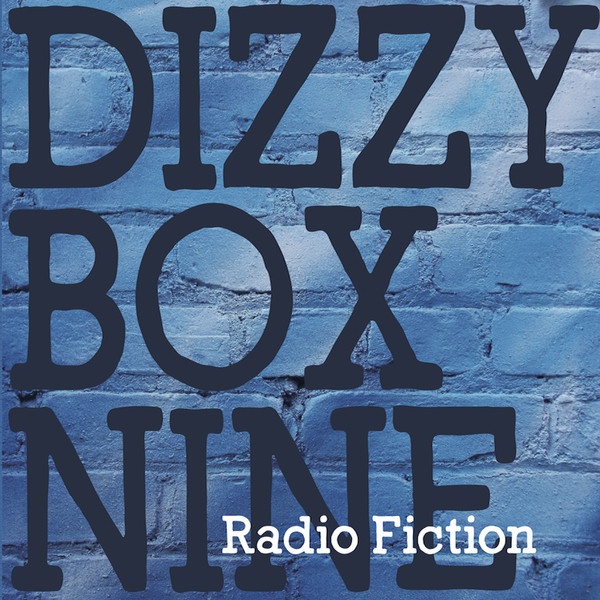 One potential drawback to appreciating the nine songs on this full-length is the group’s many times off-key lead vocals and harmonies. Of course, punk rock was never intended to be about great singing. Nobody has ever called Johnny Rotten or Joey Ramone a brilliant vocalist. Punk was always intended to shock and awe its audience, and not to create pleasant sounds. With that said, though, some of the vocalizing on this project may be an affront to honestly good singers.

The album’s best song is one called “Yeah You.” It is built around a relatively simple electric guitar groove. It’s upbeat, with actual good singing. It features a group vocal throughout. “I see you here/I see you there,” they tell us. It’s one of those spontaneous expressions of always seeing one particular girl – whether in reality, or in one’s own mind – where the guy just cannot get away from her. It is fun, feel-good pop rock, and really sounds like a hit alternative rock song.

While much of his music is hyperactively fast, the album closes with a slow, thoughtful ballad called “My Last Day.” Instead of surging electric guitars, bass, and drums, it’s built upon a melodic keyboard part. Although the song’s lyric seems a little final – singing about it being a guy’s last day – it’s probably more of an emotional admission, rather than, say, a suicide note.

Although the album includes nine songs, it only lasts thirty minutes. This means most songs are relatively short, with only a few lasting more than four minutes. One called “GPA,” features the sound of a girl speaking at the beginning. Once the song kicks in, it’s then driven by a Bo Diddley-inspired groove. Lyrically, it’s a relatively simple lyric about a girl. Yes, a lot of these songs are about girls. Then again, aren’t most pop and rock songs about girls? The song features the same girl talking again at the end.

Dizzy Box Nine is not revolutionizing rock music with Radio Fiction. Rather, the band is adding another chapter to a long line of innocently honest rock songs about the laws of attraction. The act points to acts like the Cars, Tom Petty and the Ramones. And honestly, all these performers are better than Dizzy Box Nine. However, if you’re longing for a return to the innocent beauty of simple, straight ahead rock & roll, Dizzy Box Nine gives this to you.

One of the songs is titled “20 Seconds,” which is all about a guy being 20 seconds away from his favorite girl’s house. Interestingly, this is a GPS generation song because our phones tell exactly how long it takes to get places – down to the second. Previous generations probably didn’t look at the second hand on their watches when measuring how long it would take to get to any destination. Therefore, while Dizzy Box Nine draws from the music of prior generations, the group is decidedly modern. And hey, despite all our modern-day problems, they sure know how to have enthusiastic fun.