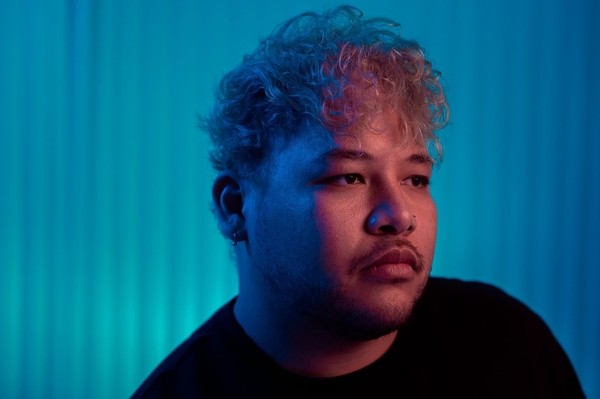 Isolated on a beach, taking us through the day and night with a carefully-arranged whisper of the most melodic variety I’ve heard in his scene recently, Chris Ning is approachable to a fault in the music video for his new single “Explode,” which is currently out and raising eyebrows at home and abroad this autumn. A work of surreal minimalism that stops short of the barren, black and white conceptualism seeping its way into the west coast pop movement in the United States, “Explode” gives us Chris Ning without anything to come between his artistry and the audience, and whether we’re listening to the song or taking it in beside the visual offering created in support of its release, its moving narrative is one that will affect anyone within earshot of its verses.

There’s so much fragility to Ning’s vocal in this performance that there are moments in which it feels as though he’s singing directly to one person and one person alone. He’s reaching out, through the speakers and into the room around us, clawing at the shadows of depression that seem to envelop those at their most vulnerable moment in 2020 – and, from my own personal account, there are many among us to put it quite mildly.

His execution is confident, but the message is extremely solemn and ominously honest, leaving behind a trail of hope that could serve as a light in the middle of an otherwise impossibly dark forest. I would never question whether or not he has something invested here; even to the untrained ear, this is abundantly obvious.

Reflective and steeped in a sobering sonic physicality that I would like to hear him exploit just a little more than he already has in this instance, Chris Ning’s new single and music video in “Explode” should be regarded as required listening for indie pop fans everywhere this fall. Ning isn’t playing a part here, nor does he seek some sort of sympathetic remark in the comment section on YouTube – his heart is on his sleeve and sewn into the very soul of these harmonies, which is more than can be said for a number of chart-topping pop songs also debuting this October.