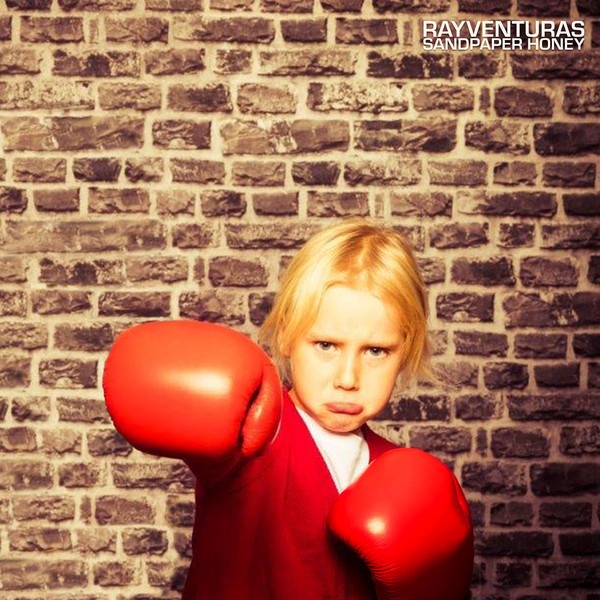 Rayventuras is a Berlin based indie pop/rock band made up of Gerard Handrick from Ireland and Kika from Portugal. Gerard was the songwriter, guitarist and singer in Dublin band, the crayonz. Last year he asked Kika to record some vocals.

They decided to start a band and record this album. Sandpaper Honey was written in Dublin, Barcelona and Berlin, mixing pop/rock, indie, electro/pop and even hints of country, a sound reminiscent of New Order, The Cure and LCD Soundsystem. So far Rayventuras have released four singles, three with pop/art videos. Live shows are on hold for a while but recording of the next album has already started.The album title came from something Ciarán, our producer, said about the contrasting vocals of myself and Kika being like sandpaper and honey.