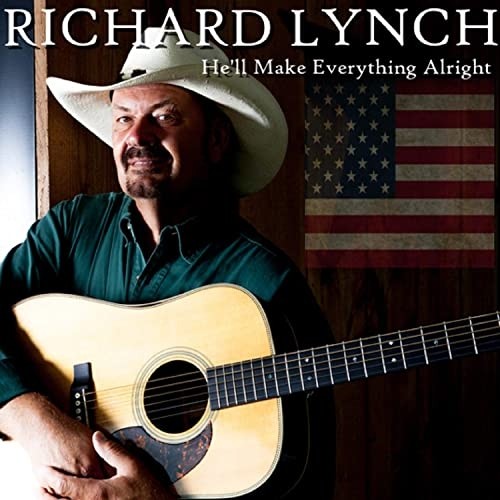 Richard Lynch offers a timely piece of Americana with the powerful “He’ll Make Everything Alright”. Done with the greatest level of care the stately essence of the track is a sheer force of nature propelled forward by a belief in what’s right. Nicely capturing the chaos of this moment in time it looks for something soothing, reassuring even. Every single gesture feels carefully considered for maximum impact. Representing some of the finest country rock out there, Richard Lynch delivers a heartfelt ode for hope of a better tomorrow. Faith is a must in such a trying time and by emphasizing that over all of this fleeting stuff, there can be a salvation of sort for the problems America is facing is far larger than anything any politician has ever seen.

Vocals enter into the fray immediately for he has a whole lot to say, and he says it well. The arrangement is naturally attuned to the strength of his voice and the usage of the slide guitar further punctuates the importance of his message. As the piece progresses it becomes ever clearer that there is a desire for something better than the current day. With each additional reiteration the message becomes ever clearer that these problems are far larger and will be with people far longer than anybody could possibly imagine so faith is the only thing that will get people through this.