As a girls’ anthem with a darkly humorous message, mannequin rap duo FEMM’s acclaimed song ‘Fxxk Boyz Get Money’ found an audience with teens and influencers in the United States, quickly spreading around Europe, South America and Asia. Before long, FEMM fans – known as “agents” – were everywhere around the world. FEMM’s debut album ‘Femm-Isation’ brought Japanese female rap to a whole new audience, reaching the Top 10 of Billboard’s World Albums chart in the US. 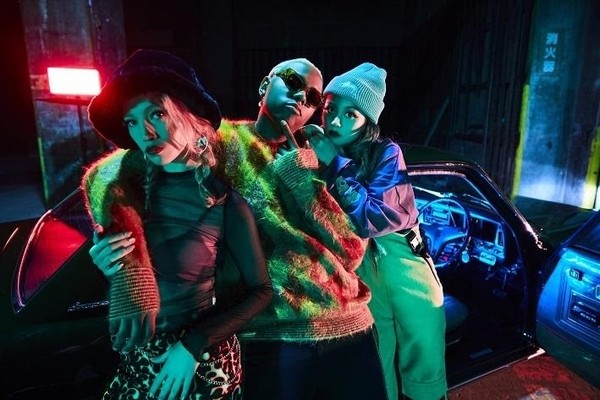 Recently it was announced that the previously stiff FEMM1.0 mannequin units had received a firmware update to FEMM2.0, allowing them to achieve convincingly humanlike levels of emotional expression. And then today, November 6, the newly upgraded FEMM released double A-side single ‘Level Up’ / ‘Summer Dream’ (FEMM + Duke of Harajuku) in partnership with rising independent label and longtime FEMM cohorts tokyovitamin.

In addition, the music video for ‘Level Up feat. Duke of Harajuku’, which marks the beginning of Chapter 2 in FEMM’s story, was also released.