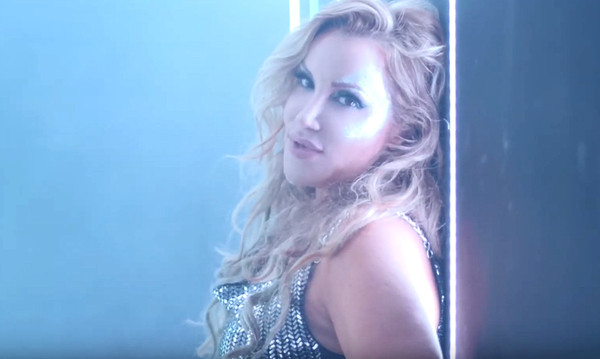 LaTona is an American singer, songwriter, and entertainer. Born in Brooklyn, New York. She wrote, recorded and worked as a back-up singer for bands like Rock Master Flash and the Dynamic Three. She was managed by Cyndi Lauper’s Production company (David Wolfe Productions), under Robin Irvine’s management. She performed in Brooklyn nightclubs, including the legendary Pastels, as well as underground clubs in New York City with various popular cover bands.

La Tona’s unique sound, soulful and powerful voice had her quickly rise to popularity and became recognized as one of South Florida’s top singers and entertainers. She currently performs at the legendary Leopard Lounge in the exclusive island of Palm Beach. It is frequented by the likes of international rock stars and top politicians. She also performs in other venues and private country clubs in the Ft Lauderdale and Miami area.

La Tona is currently recording her first EP called “La Tona” under the Management/Label So Bold Entertainment. Her first single called “Love Me All Over” is charting on the DRT independent and Global charts.