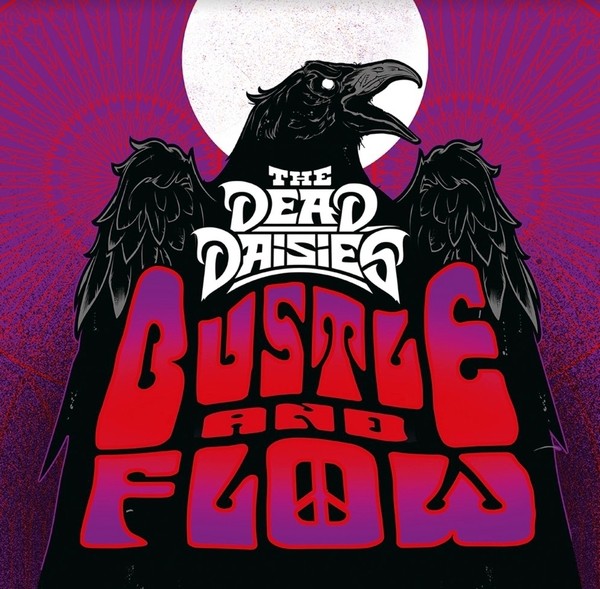 As a collective, The Dead Daisies dominate the rock world. The powerhouse four-piece comprises of Doug Aldrich from Whitesnake and Dio on guitar, Deen Castronovo of Journey, Bad English, and Hardline on drums, Glenn Hughes from Deep Purple and Black Country Communion on bass and vocals, and David Lowy from Red Phoenix and Mink on rhythm guitar. Independently, they’re vigorous and in-demand. But together? The Dead Daisies are a worldwide occasion.

They’re influenced by rock sounds of the 70s and 80s and have learned to adapt to stay relevant and fresh. Whether they’re releasing quarantine EPs or adding the titan of music, Glenn Hughes (also known as “The Voice Of Rock”), to the group, they maintain their timeless appeal and cause nostalgia for the rock-n-roll era. They’ve headlined shows internationally and have shared the stage with legends like Kiss, Guns N ‘Roses, and Scorpions. They even hold the title as the first American rock band to be welcomed into Cuba when the embargo was lifted in 2015! Their upcoming album, Holy Ground, was born in the south of France and can be expected for release in January 2021.

In a video game manner, The Dead Daisies take us on a tour of an abandoned amusement park only inhabited by the misfits and authoritative ravens that overrun the deserted adult playground. Or, as Hughes likes to describe it, “It’s about walking through the fear.” The collaborative music video “Bustle and Flow” partners with London’s Creative Works, an award-winning motion graphics agency. They do not miss any rage or fury and certainly do not lack any seductive or horror appeal due to its animated nature; “Bustle and Flow” is filled with plenty of fires and fishnets. There appears to be a scrimmage between the feisty ravens and a mysterious masked woman. Are they fighting over the reign of the desolate park? It doesn’t matter – because as the park is engulfed with flames, the woman retreats to her underwater sanctuary, and the birds fly away. The only thing left are The Dead Daisies’ signature skulls plastered everywhere throughout the park.