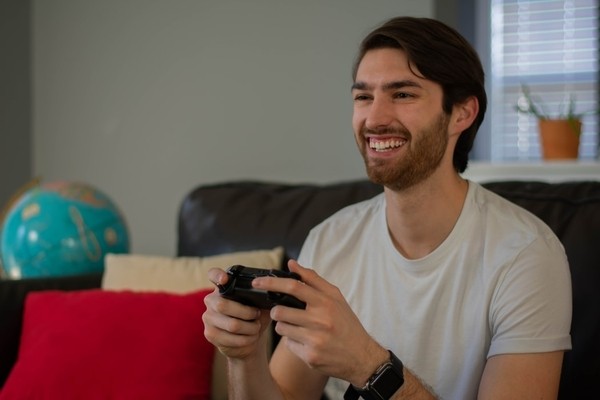 Humans have been playing games for about as long as we have existed, with the Romans using pieces similar to dominoes and the Chinese creating playing cards during the time of the Tang Dynasty.

Games are fun, a great way to relax, they can help promote creativity, and are a good way to bond with friends.

Over the last couple of decades though, computers, smartphones and games consoles have completely changed the way we play games. Now it’s possible to challenge our friends (or complete strangers) even when they’re in another room, across town, or on the other side of the planet.

There are many benefits to playing games online, here are just a few.

While there are some games that are much better when played in person (it’s not a game of Monopoly until someone throws the board across the room!), there are others which can hugely benefit from being played online.

Take, for example, strategy-based games such as poker or chess. One of the key ways to beat your opponent in these games is to look for signs that the other side has a losing hand, which is a much harder task when you’re playing against them online!

Often people get nervous and their hands shake or they have a hard time controlling their breathing, which is usually a good sign that your opponent is on the losing side! By playing online you are less likely to give these tell-tale signs away, which means you’re able to build up confidence and learn the game faster.

Playing online often gives you more opportunities to practice and develop your strategies since you can play any time of the day or night.

Playing games is fun, but tidying up the cards, board, counters, and other paraphernalia is not. Many games also require you to have a lot of space and a flat surface to place to board.

You have none of this trouble when playing online. You just need to switch on your smartphone, tablet, computer or console and wait for it to connect.

When playing games from a smartphone or tablet, you can practically go anywhere you like and still enjoy your favourite titles. You can even be up and running in seconds, thanks to the always-on nature of these devices.

Even if you live in a large mansion, there are only so many physical games you buy before you start running out of space. That’s not a problem with online gaming since you can download and stream new games without the need to store a physical case or box.

Your computer or mobile device can fit hundreds or even thousands of games so you’ll always have plenty of choice about which one to play.

Video games, particularly those that are played online, typically receive regular updates that add new features, characters, maps, weapons, cars, and more to a game. For example, Grand Theft Auto Online, the multiplayer version of GTA V, is seven years old but is still played by millions of people thanks to constant updates and new features from Rockstar Games.

Updates like this give gamers variety that isn’t possible from a board game since there’s always something new to explore. 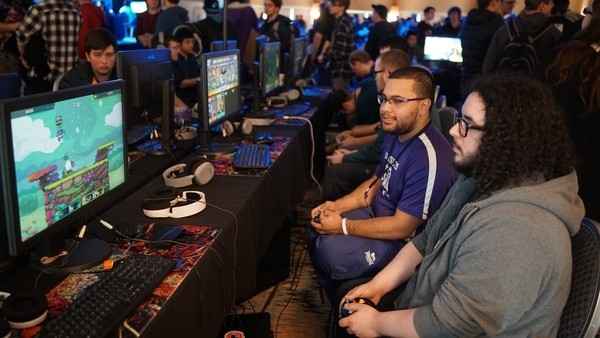 Playing games is a great way to spend time with friends, either online or in person, but online gaming also gives you the opportunity to meet new people and make new friends.

Whole digital communities have sprung up around the most popular games, with fans sharing tips and discussing strategies and changes they would like to be made. They often form “clans”, which are groups that play together, often with rehearsed formations and tactics.

Many also come together at events like BlizzCon, E3, and Play Expo where publishers announce new titles and players get to meet in person.

Despite the stereotypes and misconceptions, researchers have found that playing video games can be beneficial to the social lives of gamers. Like with music fans who discuss their favourite bands and songs, video games provide a topic for people to discuss together.