Valorant is typically a new title among various other multiplayer online games but the thing is that Valorant has only made its debut and is already a thrilling endeavor among the online gaming community. That being said the game is still kind of mysterious to the players, professionals, or not as the game provides a lot of potential for the online community to join arms with it but still the gameplay can be very overwhelming at times. The gameplay itself kind of fluctuates like the ocean waves, at times it is smoother and straightforward and at other times it is filled with riddles.

Almost everyone at this point might be considered a beginner with the game and might be coping with some hard times, to begin with but there are some professionals out there who have provided a fresh batch of tips and tricks to play the game. So, if you are a beginner and want to be a veteran within the game then try out the following tips and tricks and find out which works for you in the best way possible;

Many games while joining this platform are still accustomed to the ideas from the other multiplayer titles that they use to play. These include running around in a hasty fashion to run away from enemies or for finding the soft spots where they can hide and continue with their hunt. But in Valorant the story is a little different. When you run your footsteps create noise and you can easily be detected via enemies and that is why it is advised to walk and not run or otherwise you will be facing some blazing rounds from the enemy’s weapons and it won’t be a pleasant sight to be at all.

Buy armor; it can save you

It is important that you consider buying some sort of armor when you start out with the game initially. Having an armor will greatly help you increase your chances of surviving the mission or the current gameplay that you are in. Players with no armors are often knocked out first and their chances to last longer and win the game fades away. It might not feel like the cool thing to do but when it comes to increasing the time you can play the game it is the best possible thing you can come across. 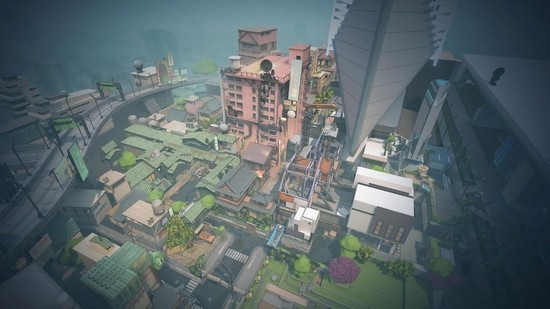 You don’t have to run and shoot at the same time. But if you do then your aim will all be out of sync and your bullets will be hitting every other object except your enemy. That is why refrain from running and shooting at the same time and feel free to develop some kind of strategy to win this thing.

Valorant boosting can help you to become a pro player in the game, this way you can have all the latest and greatest weaponry and increase your overall ranking within the game. Valorant boosting might feel a little overwhelming or pricy in the beginning but it is the best ever thing that you could have come across.