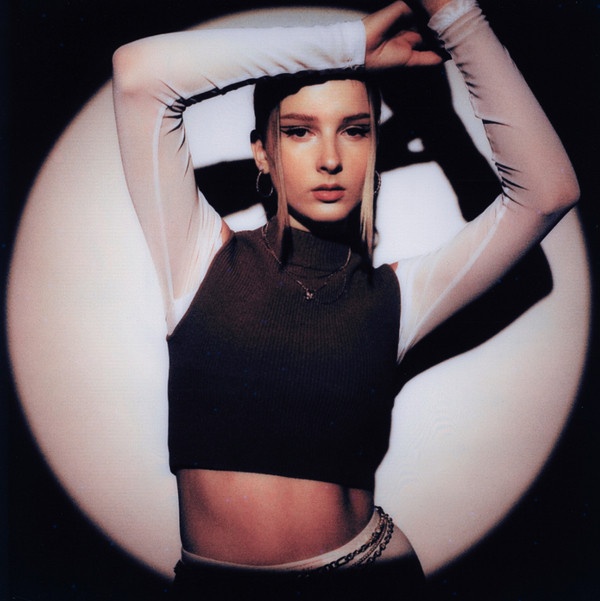 Australian artist Chymes shares her new hypnotic, self-confident dark electronic-pop anthem “Worship.” Chymes, whose real name is Kiersten Nyman, explains: “Worship is about knowing your worth, knowing you are a work of art and that you should be respected. For me personally, it leans a little more towards inequality, but still being a bit fun and sassy. This is my “bad bitch” song that is about feeling powerful and dangerous, taking back a bit of power in life.” The track is produced by her longtime collaborator Cameron Taylor and is her first release since signing to Nettwerk this Summer.

Elaborating on the video she says, “I wanted to allude to a sense of power with the imagery, whilst still having delicate, feminine characteristics. I also wore wings for one scene to hint at the Goddess Nemesis, the Goddess of retribution.”

With an ever-growing fan base across the globe following a tweet from BTS star Jungkook, Chymes has been streamed over 8 million times across Apple and Spotify. Her previous releases “Euphoria” and “Sleepless” have featured in numerous Spotify editorial playlists including ‘New Pop Revolution,’ and her earlier tracks “Dreaming” and “Wild” have been featured on season one of the drama series Good Trouble. Before touring was halted due to Covid-19, she had supported Winston Surfshirt, The Preatures, Lastlings, Tigertown, Alice Ivy, Bad Pony, Evan Klar, San Mei, Austen, and more.