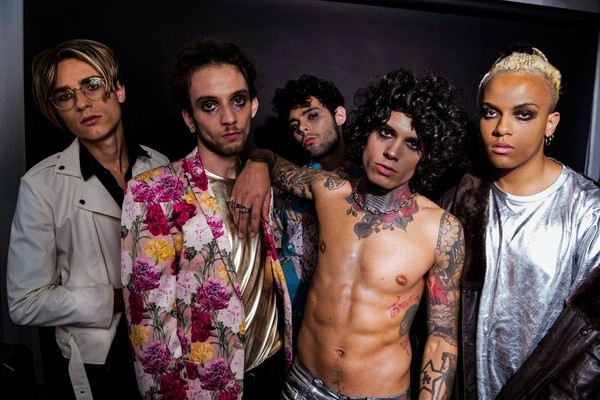 Heavily influenced by lead singer Peter Moisans own life experiences, the song tackles mental health issues and their effect on love and relationships. Its an open letter to Love. Love can make you the happiest person on earth but also the saddest. The song explores the different stages of love and the behaviours lovers display.

Sensuality, temptation, culpability, remorse, he explains. Reflecting on the musical inspirations behind the song founder and drummer $ofiane Seddiki says, XX is one of the songs we wrote first, it’s a perfect reflection of The Blackmordias sound and our influences, from 70s black music, 80’s rock-pop, New Wave and Glam.

Directed by Bastien Sableì, known for his video work with some of the biggest French hip hop artists and featuring French model Maya Otsoko, who has also appeared in editorials for C-Heads Magazine, The Forumist, Normal Magazine and Vulkan, the video is a beautifully shot visual representation of the themes behind the song. Aesthetically dark, its undeniable homage to the 80s music videos aesthetic is filtered through a rock sensibility.