Southern California-born and based pop singer and songwriter JULIANA. has released her debut single “Call It Quits” along with its accompanying music video. Over glassy keys and a shimmering beat, JULIANA. details the breaking point of a breakup through straightforward lyrics without filter as she urges, “get your shit off my couch” and “let’s call it quits now.” Watch the official music video for the empowering pop song, directed by Vika Petlakh, which beautifully captures the Los Angeles native’s vibe. 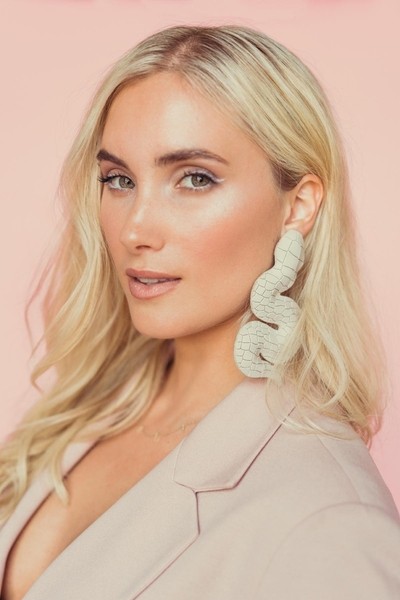 “I couldn’t feel more humbled and honored to be able to share my first single and first music video with the world,” says JULIANA. “I’ve put my absolute heart and soul into writing, recording, and filming the song and video in hopes that it resonates with people who need a boost of confidence, energy and empowerment in their lives.”

“For the music video, I wanted to honor my background of being born and raised in L.A., which is why we picked the locations, including a house in West Hollywood and a studio in Silver Lake,” she adds about the video. “We decided to play with the concept of lighting to show a progression of growth as it mirrors the lyrics of the song. The music video starts with lighter colors to express uncertain direction and confusion in my life. As the video progresses, you see my strength and the colors both become bolder as I start to realize my own power and find the value of my self-worth, just like in the lyrics. Filming this video was such a liberating moment for me! I hope anyone viewing it feels the same thing.”