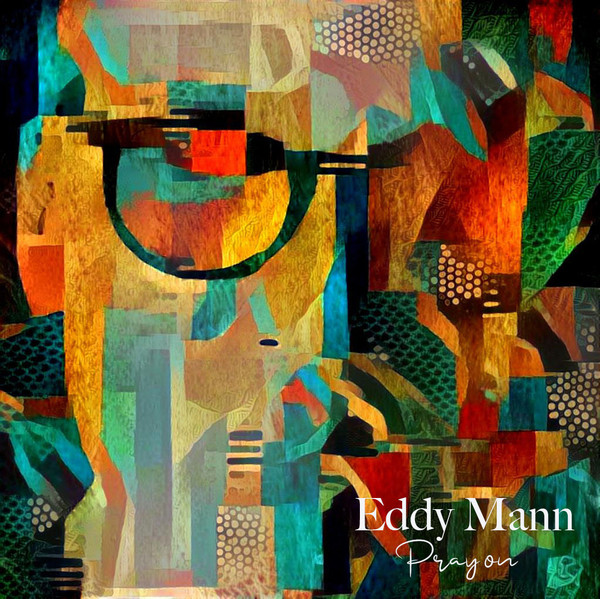 Eddy says his album Pray On was inspired by the Bible verse, Deuteronomy 6:4-5, which reads, “Hear, O Israel: The Lord our God, the Lord is one. You shall love the Lord your God with all your heart and with all your soul and with all your might.” If your idea of spiritual music is that of preachy, fire and brimstone-filled messages put to music, Mann’s sounds may come as a pleasant surprise. For starters, he’s not preachy – and all. Secondly, he’s about as gentle as a 1967 Haight-Asbury San Francisco hippie.

The album’s title cut is a call to action. Not to vote Republican or overturn Roe vs. Wade, which is an impression many people have of most Christians. No, it’s an encouragement to pray. In other words, Mann isn’t calling for a political revolution or great social change. Instead, his call is to pray and pray consistently. Rather than point out all the sin in the world – of which there is much – Mann is, instead, advising all to lift their concerns to God.

With “Come Follow Me,” Mann speaks of – although he doesn’t call Him out by name – Jesus’ invitation to follow Him. No, he’s not telling all that turn down away from this request that they’re all going to hell in a handbasket. Instead, he’s talking up the peace and unity that follows when humans let Jesus lead. Listening to Mann’s music is a little like a series of Sunday school lessons put to music. Whereas adult services can sometimes become quite noisy and confrontational, Mann’s songs have the gentle, peaceful tone of a sweet old Sunday school leader. Jesus loves the little children, all the children of the world. Mann knows this, and lets it be known.

Not all is overly hopeful on this album, however. One titled “Little Dreaming” points out how there is so “little dreaming in these hearts.” We lose something good – and most of that something good is hope – when we stop dreaming. We should never give up on our dreams, no matter what happens in the world. Mann is a dreamer, though, and we can only assume there is much dreaming, at least, in his heart. Mann returns to a more peaceful pose with “I in Them,” which has a sweet electric guitar groove. It sounds a lot like those early George Harrison solo spiritual songs. Granted, Harrison was singing about Hare Krishna when he sang “My Sweet Lord,” but the vibe is about the same, nonetheless.

On called “A Light Is Shining” best sums up Eddy Mann’s music. Yes, there is darkness. We live in a dark, dark world. However, the darker it becomes, the easier it is to see the light. Mann wants to be a light. He also wants to admonish his listeners to be a light. It’s all too easy to blend in with the darkness. It’s tempting to give in to the darkness. It takes guts, however, to swim against the stream and be light in a world of mostly darkness. Mann’s music is encouraging because he is so overly positive. Even in our sometimes very negative music world, Eddy Mann is shining bright.