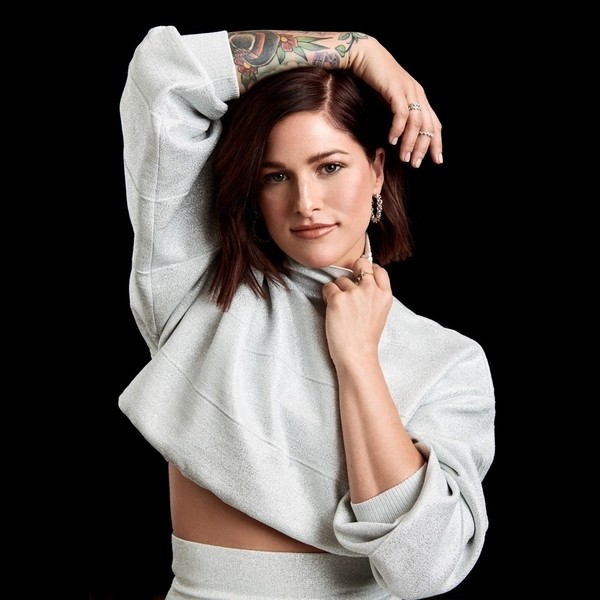 GRAMMY-Nominated, Platinum singer-songwriter Cassadee Pope has released the first in a series of performance videos from her new acoustic album Rise And Shine, released worldwide last month. Watch the video for ‘Let Me Go’, which premiered on CMT yesterday (9/17). Produced by the artist with Todd Lombardo, the album has received wide acclaim, with People describing “an intimate aesthetic that showcases her vocal gifts,” and Forbes noting: “Pope’s singing is marked by its clarity – fitting, as her emotion is exposed.” Cassadee co-wrote every track, collaborating with writers such as Butch Walker and Emily Weisband, with Sam Palladio lending his vocals on ‘California Dreaming’.