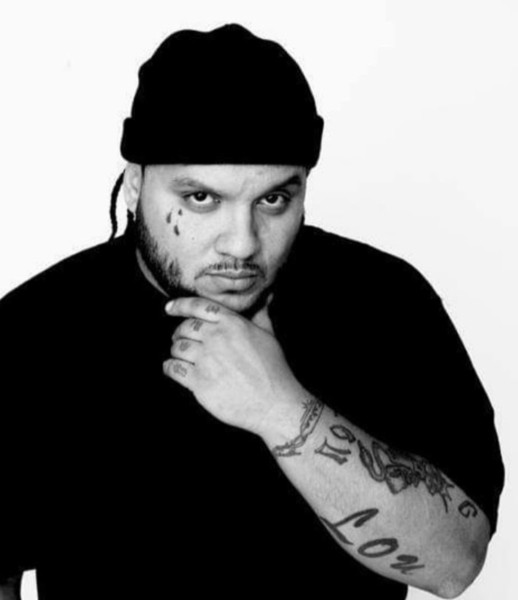 Do you know what it’s like to build yourself up only to have everything you earned stripped away from you? Repairing the rubble from the collapse is no easy task, but Big Lou has big dreams and even bigger ambitions. The Camden, NJ native learned to navigate the rough environment surrounding him; the streets were constantly tempting him because it was an easy way out. Yet music was his safety net and the only way to forget about the world outside the windows. He dove into his work and hustled to get his name out there. Big Lou thought he was networking with the right people, but they ended up betraying him, which caused years of disruption in his music career that brought him back to square one. The rapper weathered the storm and came back even stronger. Music is in his blood, and no one can take that away.

Expect Big Lou’s comeback to be a worldwide occasion. He might be a rapper, but Big Lou studies and appreciates all aspects of music and pulls influence from classics like Van Halen and Duran Duran. He boasts six wins from the Underground Music Awards and has collaborated with artists like Bruno Mars and Busta Rhymes. Besides focusing on his music, he is also a full-time CEO of the Lost City Nation label.

“That’s when the drama killed my passion” – Big Lou gets straight to the point: it takes a lot of bravery to expose the flaws of the industry that you’re determined to succeed in. The trials and tribulations he faced tested his patience and commitment, but his newest music video “Redemption” commemorates his second commencement in the music industry. As glamorous as the spotlight is, no one actually sees what’s going on behind the curtains of the business. Throughout the clip, we watch the endless parade of musicians surrender to the masked vultures of music. Big Lou watches the dismay as a shadow and stays hidden until he can’t take it anymore. The sight of seeing artists succumb to the tight leash of the music monopolies hits too close to home – he needed to intervene. Big Lou knows he is not the only artist ostracized by the haste; it’s important to lend a helping hand to others who are locked in the “cell” and feel like they can’t overcome it.