With companies like Google and Apple releasing their new models quite often or every year or so it can be tempting for the users to barge into the market and make impulse purchases. Sure there are a number of different features introduced every year and the number of deals one can get with the latest model are also exemplary. But it is hardly ever worthy of the money spent, the release price of a newly released phone is completely different from when the market starts to set around the device and the price is ultimately lowered. 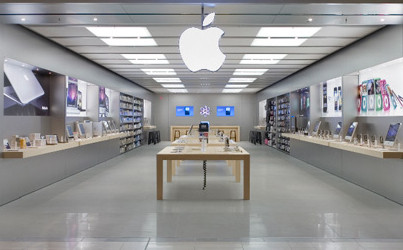 Therefore, another thing that users or clients in search of a new phone should look out to is buying a used phone, it is not that cheap or lazy as it may sound, and think of all the money that you will be saving by not going for the latest option available on the market. Anyway, here are a number of different benefits when it comes to buying the used iphones;

A phone is a pretty big investment and you have to stick by it for some time in order to suck all the nectar out of it. But nowhere does it say that you must at all times buy a brand new mobile phone. Suppose if you have to buy the latest iPhone 11 then instead of going for the brand new set that comes within an enclosed box and other deals why not buy a used phone? It might not come with the case and sure there would not be any added deals or resources that you will get with it, but think of all the money that you will be saving in the process.

You are probably more likely to get more for your money if you settle on buying a used phone of the same model and brand.

If there is one thing for sure it is that you will not have to deal with the consequences of a damaged phone if you decide to buy a used one, why? Because many of these phones are already being refurbished by the brand and has been passed from various security checks and tests, so not only they look new but are better than new. It also means that these types of phones have been inspected more closely than even a brand new phone.

You might not have to go with buying a used model that is from a year back or maybe two, as this market is quite extensive which means that many people are selling even their brand new phone of a newer model in the second-hand category. It is like bumping hard into a jackpot but it happens for plenty of people out there going to buy the second-hand phone of a relatively older generation. So, what are you thinking? Go out there and get your brand new used phone right now, it should be straightforward now given the benefits listed for such cell phones.