Alzheimer’s disease (AD) is a degenerative type of dementia that causes a severe decline in cognitive function. As the disease progresses, it causes cells in different areas of the brain to die, which results in memory loss, decreased motor skills, personality changes, and general cognitive decline. 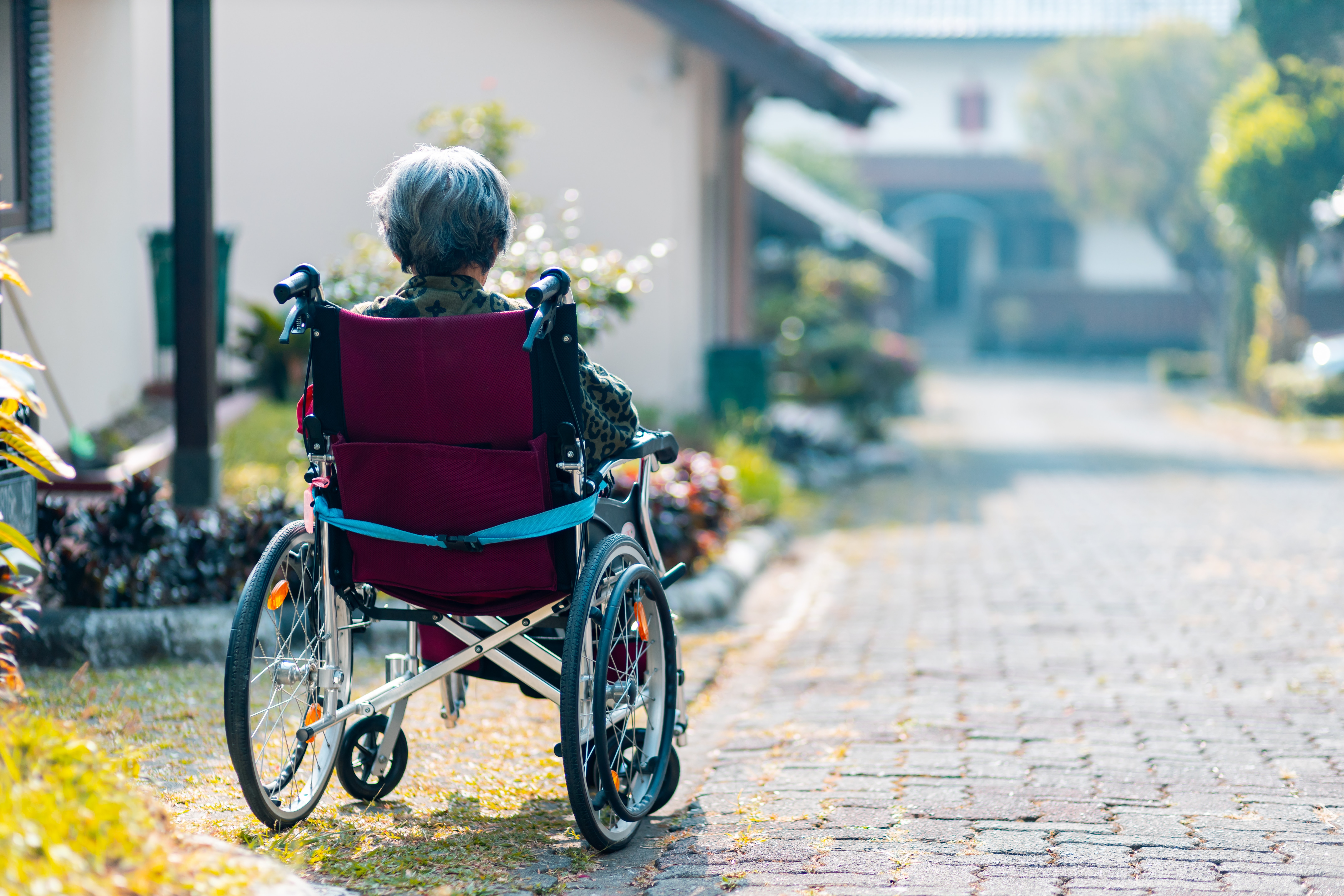 Dementia is a generalized term used to describe cognitive impairment that affects one’s quality of life. Dementia can simply come from an age-related cognitive change, but Alzheimer’s disease is a specific and common cause of dementia. This neurodegenerative disease causes the death of nerve cells in the brain which decreases brain function, and it often results in personality changes, agitation, memory loss, and loss of motor function. According to the Alzheimer’s Association, 60-80% of dementia cases are attributed to Alzheimer’s disease.

Throughout the course of the disease, especially in older adults, loss of motor skills and memory for AD patients becomes so detrimental to their quality of life, they require a full-time caregiver. Even before the disease progresses to the point of needing a caregiver, changes and decay of brain tissue are occurring in AD patients, even if they are in the early stages and are asymptomatic. 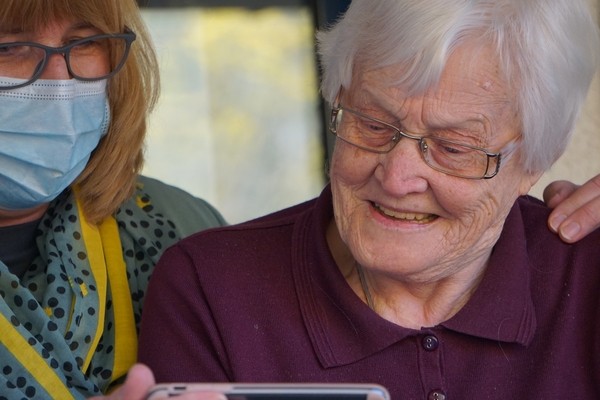 Alzheimer’s disease was discovered in 1906 by Alois Alzheimer M.D., a physician in Germany. Alzheimer studied the brain of a deceased patient who had suffered from paranoia and psychosis before their death. He found that Amyloid plaques and neurofibrillary tangles are the physical pathologies of Alzheimer’s disease. Plaques are dense deposits of protein around the brain’s nerve cells, and tangles are twisted fibers that build up inside the nerve cells. The Fisher Center for Alzheimer’s Research Foundation focuses on how plaques and tangles the neurodegeneration of cells in a patient with Alzheimer’s brain. The crucial research and clinical trials conducted by the Fisher Center, and other research facilities, over the past few decades, has given us a better understanding of the disease, its causes and progression, and new treatment options.

The Fisher Center for Alzheimer’s Research Foundation categorizes the current forms of drug treatment for the disease in two ways: behavioral and cognitive. There are clinical trials being conducted for new drugs all the time because in the United States any drug that could possibly be used as a new treatment must be rigorously tested before it is approved for use in humans. 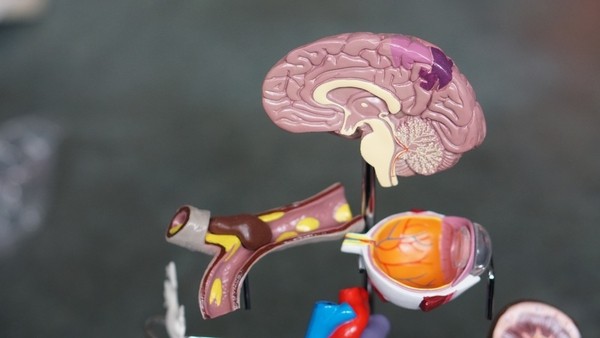 The Fisher Center for Alzheimer’s Research Foundation’s website has archives of articles with crucial information about the disease, risk factors, clinical trials, research, treatment, and caregiving.

What are the risk factors?

Some AD patients have been found to have specific genetic mutations that are considered risk factors for the disease. Though this particular risk factor is out of our control, it can be an effective means for predicting the likelihood of developing Alzheimer’s and catching the disease before it progresses.

The Future of Alzheimer’s: The Possibility of New Treatments

The National Institute of Health (NIH) states that the current course of treatment for AD patients is mostly meant to maintain their current levels of cognition, rather than cure the disease or reverse its effects. But many people believe by continuing conducting clinical trials for early-onset Alzheimer’s, we will be able to catch the disease early, better understand the stages of Alzheimer’s, better treat the symptoms of Alzheimer’s, and eventually cure the disease altogether.

The Fisher Center for Alzheimer’s Research Foundation published an article in 2020 about current clinical trials that are showing promising results so far. One research study is using a drug that is commonly used to treat Parkinson’s disease. The drug has shown an ability to increase motor functions and abilities in AD patients. Though there is more research needed before the drug can be widely used as a treatment for AD patients, the current results are promising. They show that with this new form of treatment AD patients may be able to regain some of their independence.