We’ve all seen the images: police brutality, civil unrest, politicians acting the fool, and the streets of the cities evacuated as a precaution against the global pandemic. Life in 2020 has been graphic and unsettling, but at least we’ve all gone through our trials together. With everyone confined at home during quarantine, the bad news has become inescapable. Chances are, everything has gone more than a little blurry for you. 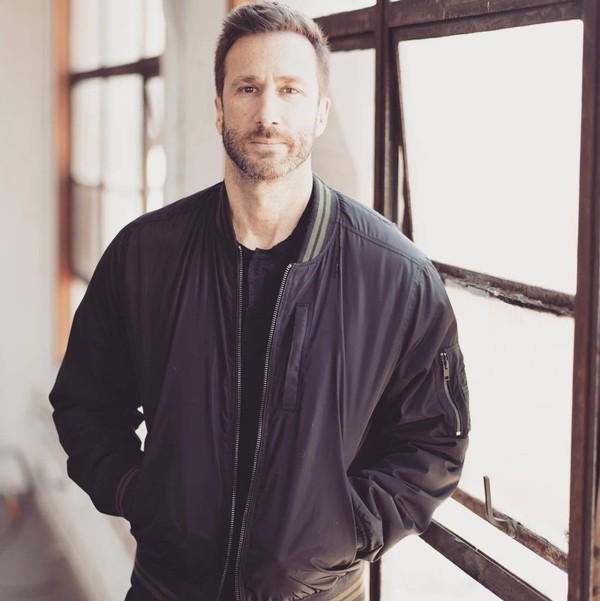 Enter Chris Waters – an artist with a gift. He’s a clarifier, a sense-maker, a believer in meaning in a time of bewilderment. Having just moved to Austin, Texas and found himself on lockdown, the singer/songwriter and rapper has struggled with the same fears for the future of the nation (and civilization) that we’ve all had. But he’s chosen to cling to reason, and he’s determined to keep his footing no matter how treacherous things get. “Blurry,” his ferocious new single, is a heartfelt, moving, incisive, and often vulnerable account of life during quarantine, and a close examination of the destabilized psychological state we’ve all grown accustomed to. It’s hard to imagine a smarter, tougher, more fitting soundtrack for the global crisis.

Waters’s fans have come to count on him for exactly this kind of frankness, and boldness, and willingness to keep the flame of hope burning, no matter how desperate the hour. On “Blurry,” Waters keeps the rhymes tight and succinct, the mood intense and focused, and the beats fierce. By the end of the song, “Blurry” slides into hallucination: the relentless slowed-down vocal sample is a sonic testament to the pressure we’re all feeling, and the thunderous drum beats are blows against the walls of the rooms in which we’ve been confined. Nevertheless, Waters never loses his balance. He doesn’t promise a miracle. Instead, he pledges perseverance, and thoughtfulness, and self-reflection. This may be the sanest man in show business – a much-needed counterweight during a period of lunacy.

In the “Blurry” clip, Chris Waters confronts the madness of 2020 head-on. World-famous images pulled from the news, some of them only weeks old, but already part of media history, play on a rippling sheet in a dark room. He is alone with them, and they threaten to absorb him and pull him into their dark logic. But he’s got the will to fight back – and the stamina to stay on his feet. By the end of the video, there’s reason for hope. From the moment he begins to rhyme, we know it: his battle is our battle.