As 20 Buck Spin prepares to release Persian Pillars Of The Gasoline Era, the anxiously awaited new LP from Dominick Fernow-created project, VATICAN SHADOW, the label issues a new single, “Rehearsing For The Attack.” 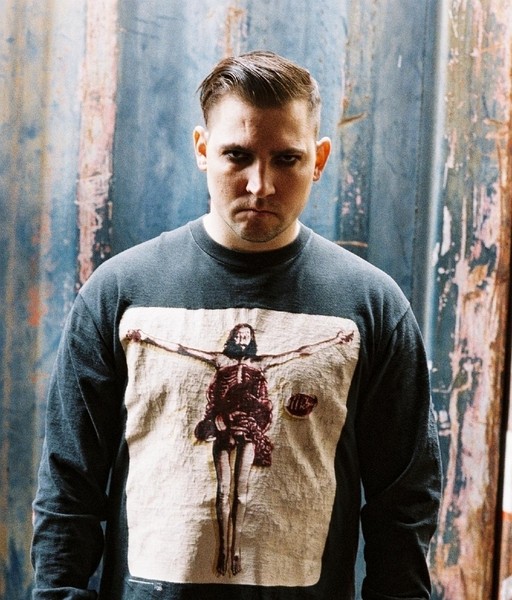 For a decade now, VATICAN SHADOW, one of the many guises of Dominick Fernow has blurred the lines of rhythmic industrial, ambient, and soundscapes to weave throbbing frontline communiques of war, terror, media manipulation, and anxiety disorder. One of the most prolific underground artists of the 21st century, living his art down to minute detail, Fernow’s penchant for seamlessly spanning underground subcultures finds VATICAN SHADOW now aligned with 20 Buck Spin for the first time.

Thematically, Persian Pillars Of The Gasoline Era connects the dots of America’s under documented overthrow in Iran of one of the first advocates of self-reliance and democracy in the Middle East, to the bedrock of violence that would later erupt post-Gulf War and suffocate the world economy in 2001 on US shores.