Josh Pyke has today released his highly anticipated, sixth studio album, Rome – a collection of 11 songs that captures Pyke’s signature melodies and harmonies, while exhibiting his unique approach to storytelling. Pyke has also shared his sixth single from the album today, I Thought We Were A River, alongside a beautiful, animated video clip created by his Leg Up Project winner, Lisa Vertudaches. 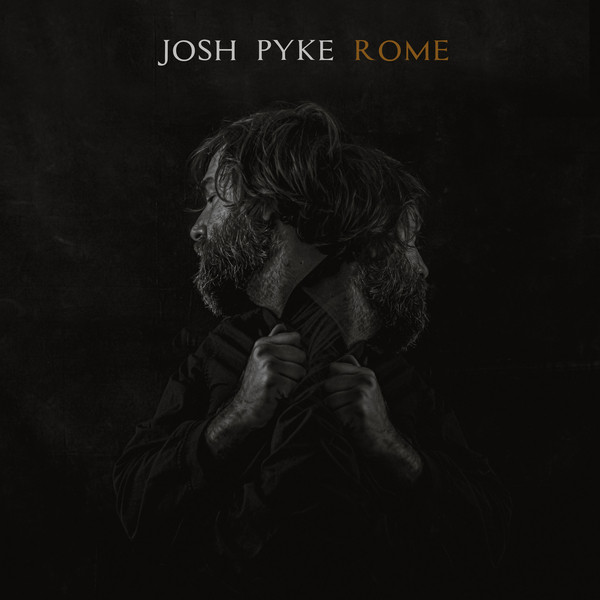 A moody, introspective, and contempaltive record, Pyke wanted Rome to be a departure from his previous albums, leaning on the place he’d found himself since his last LP But For All These Shrinking Hearts was released 5 years ago. The saying “All roads lead to Rome” became especially poignant to Pyke during this time, as he explains, “We can’t escape who we are, and unless we face it and evolve, we risk becoming ruined civilisations”. A deeply personal album, Pyke touches on themes of love, loss, acceptance, doubt, anxiety, growth and what ‘home’ is, an aspect sure to resonate with fans and their perception of home given this current COVID-19 pandemic. “Rome started as an album for me. As a way to process things I don’t know how else to deal with. It’s entered the world during a tough time for us all, but I don’t want that to define this record,” Pyke says of releasing the record in the midst of the global crisis, “To say that it’s been challenging releasing music during COVID is a big understatement. Not just because of the difficulties we’re all facing just being a day to day human being during this, not just because of the very real difficulties the music industry faces during this time, but also because as an artist, I’m in love with the art that I create, I think Rome is my best work, and I want it to flourish, to have a life of its own, and to reach as many people as possible.”