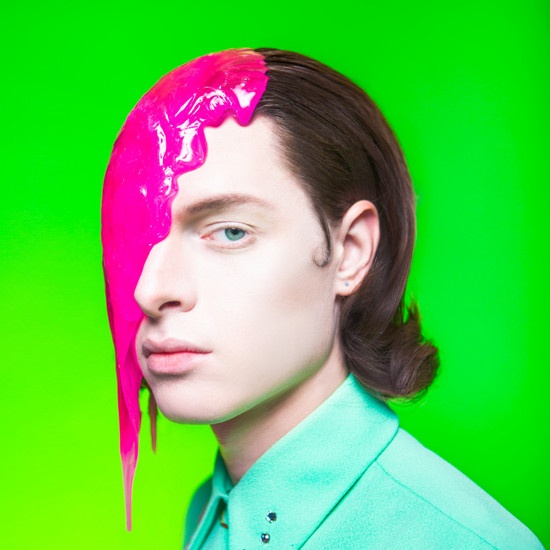 Chicago multi-instrumentalist, producer, singer, songwriter Luke Titus has announced his debut album PLASMA available November 13th via Sooper Records. The album, which features Ravyn Lenae, Sen Morimoto, Qari, and Elton Aura, is fully produced and composed by Titus – a touchstone of most Sooper signees. Highly regarded in the Chicago music scene for his work on Noname’s Room 25 album and for his drum work for Ravyn Lenae, PLASMA finds the 23-year-old fully in stride for his supremely weird and innovative project. Utilizing hip-hop, Jazz, R&B and Pop, Titus possesses an astounding level of technical mastery and creativity. Folding in psychedelia, experimental glitchiness, and big, luscious pop hooks with gloriously expressive vocal performances PLASMA serves as one of the most imaginative debuts to come out of Chicago this year. You can get a taste of the album in the new single “Ooze”, a one-minute-long sprint through an experimental wormhole. One part Being John Malkovich, one part Aphex Twin, the song is accompanied by a NNAMDÏ directed visual adding an MK-Ultra level of insanity to the already disorienting song.