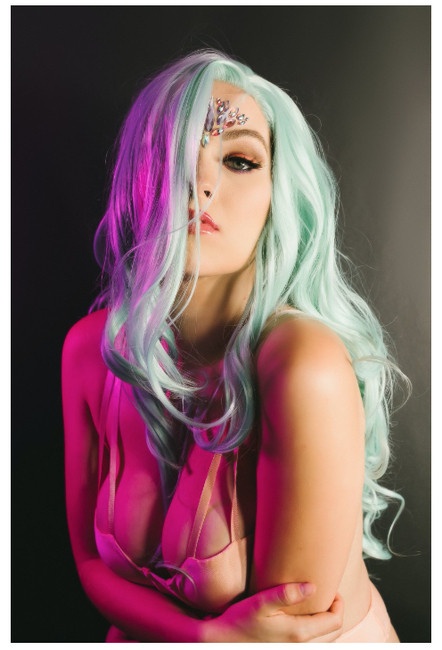 Vocal powerhouse and feminist advocate EMM has teamed up with renowned DJ and producer Besomorph (a streaming giant who has garnered an impressive 250 million streams across all platforms) for their empowering new single, “Afterlife,” just released on British Record Label NCS. Featuring EMM’s raw, sultry vocals over the track’s vibrant background of a crisp, thumping bass line, “Afterlife” is just a taste of a lot more music to come from the buzzy pop siren in the coming months.

This is EMM’s second collaboration with Besomorph after “Ego Overdose”which has racked up millions of playssince its release this spring.

“It’s been a pleasure to step out of my dark-pop passion and explore the world of EDM with my recent and upcoming collaborations,” says EMM. “When I sat down to write ‘Afterlife’ the chorus vocal melody was the first melody I heard in my head and I went with it. It was a song that ‘wrote itself,’ which so often are my favorite songs to create because it’s more like channeling than like writing.”