Chloe Moriondo has debuted “I Want To Be With You,” the latest single from the seventeen year-old artist (single art below). The track is available now on all streaming platforms via Public Consumption Recording Co./Fueled By Ramen and marks the artist’s first release as part of the Fueled By Ramen family. “I Want To Be With You” is also accompanied by an official music video, which premiered via Flaunt Magazine this morning and is streaming now on Chloe’s official YouTube channel. The track captures the
spirit of teenage love – exploding with energy and bolstered by cinematic visuals. 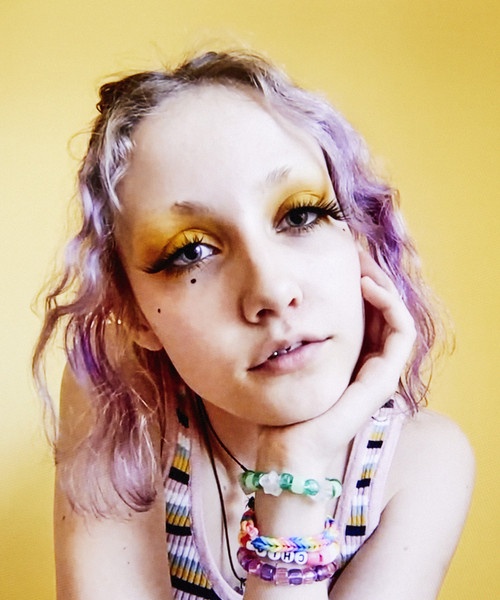 Moriondo commented on the song, “‘I Want To Be With You’ is a new rock chick song about a high school crush turnin’ into an Out Of High School crush!!! It’s fun and just as cathartic as ‘manta rays’ was for me and I’m excited about it hehe :~)”

Earlier this month, the singer-songwriter shared “living virtually,” a track inspired by the COVID-19 pandemic that delves into the monotony, fear and anxiety that stems from life in. The track is streaming now on Chloe’s official YouTube channel alongside a fundraiser to benefit the National Independent Venue Association (NIVA) and the #SaveOurStages campaign in their mission to preserve and nurture the ecosystem of independent live music venues and promoters throughout the United States.