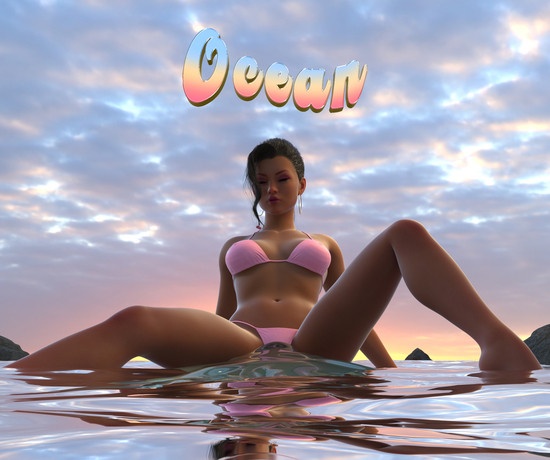 Unwilling to compromise his artistic vision to fit in any pre-determined box, wifisfuneral is on a mission to show the world his versatility. Applying his nimble melodies to a hard-charging drill beat, wifi shares “Ocean,” his latest single. Produced by Andy & Callari, “Ocean” reverberates with the syncopated percussion and wobbling bass of UK and Brooklyn drill, as wifi effortlessly floats above the fray with his flow-switching, auto-tuned patter. The song features an appearance from Brooklyn native Smoove’L, who feels perfectly at home during his brief, but memorable verse. Seeing an official release after wifi shared a live performance video last week, “Ocean” is the latest release from PAIN?, wifi’s upcoming album.