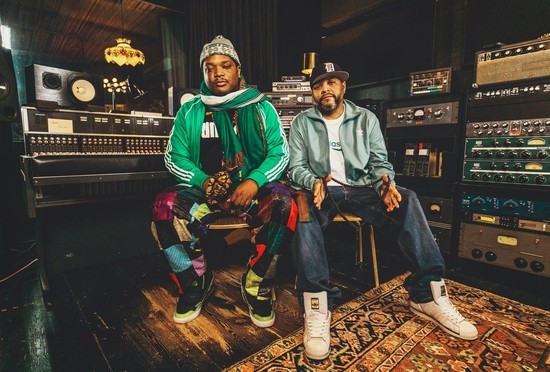 Birmingham, AL’s Shaheed and DJ Supreme are back with “1 Time 2 Many”, a brand new video off their album The Art Of Throwing Darts. This duo knows that hard rhyme is the backbone of what makes hip-hop just so great, and they know that if they want to take their place among the legends, they’ve got to bring the verses. Shaheed and Supreme are cornerstones of Birmingham’s underrated – yet rich and multi-faceted – hip-hop scene; touring with Jurassic 5 has helped introduce their music to a nationwide audience.

Shaheed & DJ Supreme’s pained and sadly timely clip for “1 Time 2 Many” is a broadside against police brutality. In tight, succinct, emotional rhymes, Shaheed lays out a powerful case – and demands respect and fair treatment from the authorities. Director Daniel Roth matches the verses to footage of cops using excessive force with impunity, and without apology; it’s tough to see at times, but it’s a window on to the current reality that can’t be easily closed. All credit due to a tireless hip-hop duo who are always unflinching in their portrayal of the world around them, and sharp and penetrating as darts.