After performing a very special NPR MUSIC Session, Gardens & Villa gear up to head down the road toward releasing their 4th studio album. The band’s live debut of two never before performed singles received strong praise and excitement. 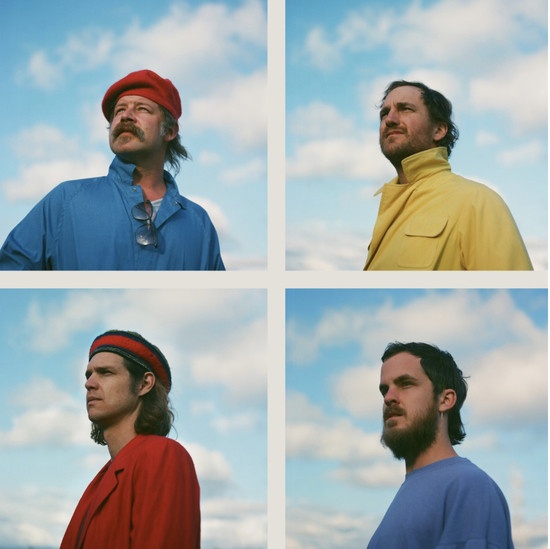 In 2018, Gardens & Villa reunited to pay tribute to Richard Swift. With The Hex Band, they helped form a supergroup of sorts alongside new and old friends Pure Bathing Culture, Foxygen, Damien Jurado, Lucius, James Mercer, and the countless others who were bound together by Swift’s music and spirit. After the shows, Gardens & Villa returned to the studio, but it wasn’t until they ventured back to Swift’s National Freedom that the puzzle pieces began to fall into place. Alongside Foxygen’s Jonathan Rado, they found Swift’s studio shining in all its former glory, filled with all the vintage gear and palpable vibe that had greeted them way back in 2010. They were home, and Swift’s presence was everywhere. Together with Rado, the band channeled their mentor into the funky swagger of “Disco Kitchen” and the otherworldly aura of “We Already Won.” You can hear his signature groove on “Kissing the Ground,” and his vibrant storytelling in “Walker Lake.” The last thing they put to tape was “Hurrah,” an elegiac praise cry that is both a loving homage and the album’s poignant thesis statement.