With a catchy beat and powerful message, Sophia Treadway’s new single “Not That Into You” is already seeing great traction across Spotify and pop fans. The meaning behind her song is that sometimes you like someone and it’s just a little crush and they make it into something more. At the end of the day you just have to let them know that you are just not that into them. At first you might think they are really cute but they don’t have a personality to go with it. You have to be more than a cute face for me to stay interested. The message to the fans is that even if you like someone they still need to prove that there good enough to be with you. Looks aren’t enough. Both this single and her previous track ” Beside Me” are all about self worth and making sure you have the right people around you. It is okay to be picky, because you are worth it. 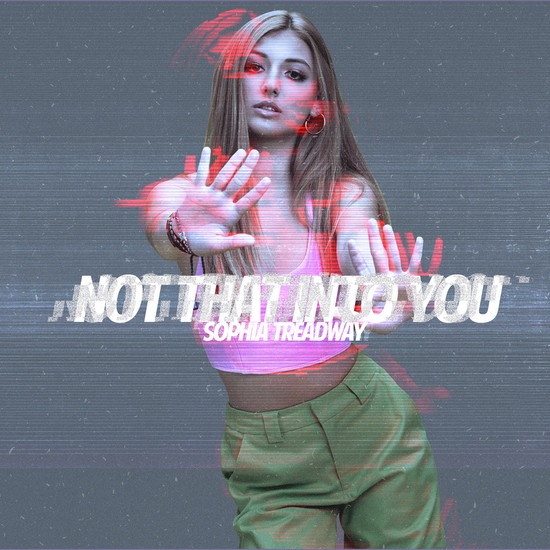 Sophia’s music has a heavy pop vibe because growing up she was heavily influenced by Hannah Montana, and credits the show as being one of the leading factors in getting started with writing original music to express herself. It is important to Sophia to always be a positive role model for her fans, and remind them they are strong with or without someone.