With her highly-anticipated new EP Whale set to land on August 21st through Crowds And Power, Swedish dream-pop artist Rebecka Reinhard now returns to share her latest single A Pick. 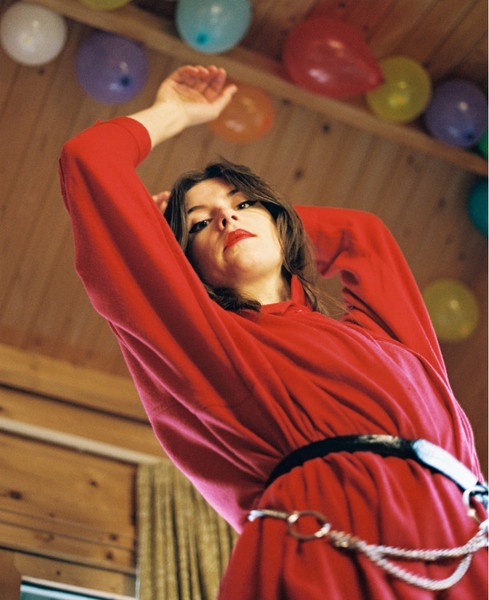 As an artist who looks to delve into the more subtle and minimal sounds assigned to the dream-pop genre, A Pick sees her continue that bright and euphoric pursuit. Opting for a more broad and sweeping direction when compared to her recent offerings, her latest single tells the story of how something so small and sometimes insignificant can trigger a bad or unwanted memory, and what can be done to right the universe once again.

Speaking about the meaning behind A Pick, she said, “So I found this pick. A guitar pick. It was lying on the ground, face down and I obviously went to pick it up and when I flipped it over it had my exs name on it, in big black letters, just staring at me like a bad joke. I was still kind of in the process of getting over this person but instead of throwing the pick away I pocketed it and went home and wrote a song about it. Being a true Pisces, shredding the pick until it was all worn down and the name had started fading, I felt like that was the most vengeance I would get. And I felt pretty ok with that. A Pick encapsulates that feeling I often get of not getting things done the right way or being able to make sense of an overwhelming reality but faking it the best I can, hoping no one will notice.”

LISTEN TO A PICK HERE – https://fanlink.to/apick